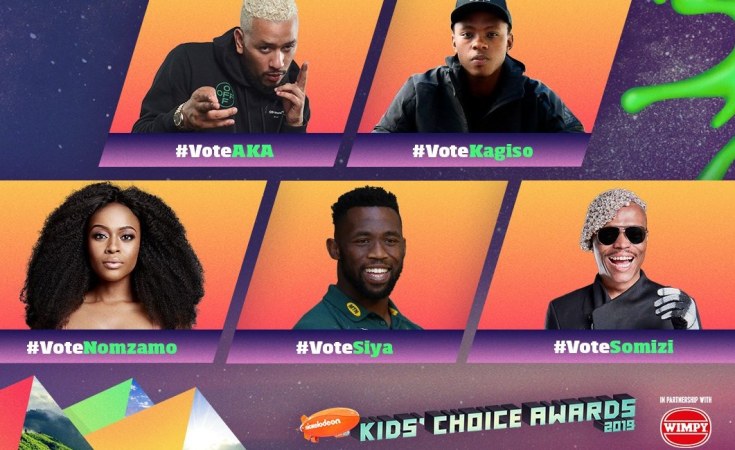 According to the list of nominees released by the organisers, Davido was nominated in the 'Favourite Global Music Star' category alongside American artistes J Balvin and Taylor Swift.

Other contenders for the category were Blackpink from Asia, David Guetta and HRVY from Europe.

The show honours the year's biggest television, movie, and music acts as voted by viewers worldwide of Nickelodeon networks.

This year's award ceremony which will be hosted by DJ Khaled, is scheduled for March 23, at the Galen Centre. (NAN) 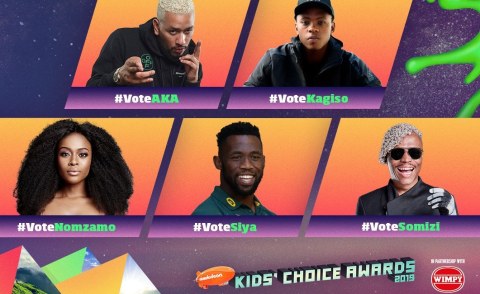 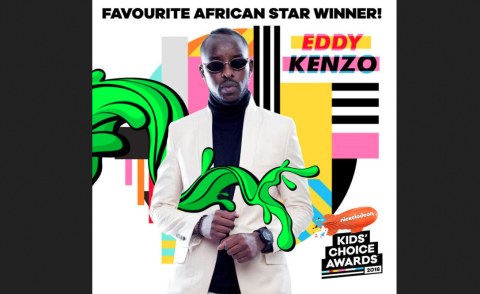 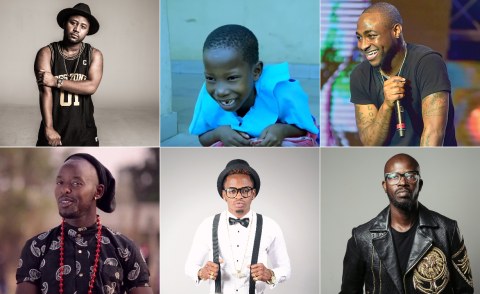 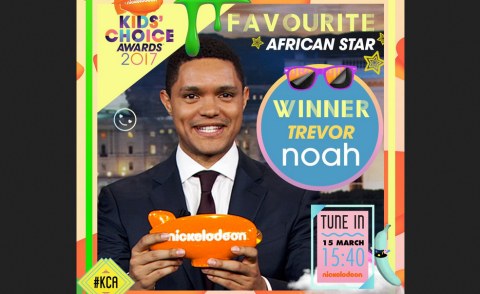 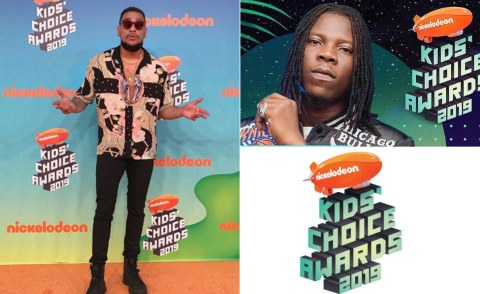 Ghana's Stonebwoy, South Africa's AKA Shine at Kids Choice Award
Tagged:
Copyright © 2019 Daily Trust. All rights reserved. Distributed by AllAfrica Global Media (allAfrica.com). To contact the copyright holder directly for corrections — or for permission to republish or make other authorized use of this material, click here.