South Africa: Momo Challenge Has All the Hallmarks of a Hoax 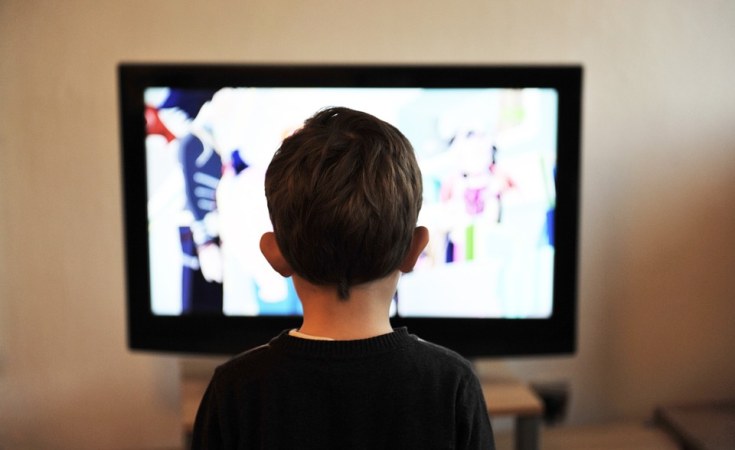 South Africa’s Film and Publication Board has warned parents to be “vigilant and closely monitor their children’s online activities” after claims that a dangerous cellphone app has reached the country.

In a press release, the board raised concerns about the “Momo Challenge”.

The app is supposedly a form of cyberbullying in which children are set a series of challenges by a figure called “Momo” on WhatsApp. These could push them to self-harm or even suicide.

Should South African parents be worried?

News of the online suicide game first appeared online after it was linked to the death of a teenager in Argentina in 2018. This was followed by reports of the deaths of two teenagers in India, also tied to the challenge.

Most recently, reports of it appearing in YouTube videos meant for children have reignited fears about the Momo Challenge.

Despite these reports, no definitive links have been established between the Momo Challenge and the suicides in Argentina and India (or elsewhere).

And YouTube has “seen no evidence” of the online suicide game appearing on its platform. The Guardian and BBC News have branded the game a hoax, saying there is no evidence it has led to self-harm in children.

The image of Momo shows a grinning face with dark hair and bulging eyes. Originally created by a Japanese special effects company, it was linked to the challenge last year.
Hallmarks of well known hoaxes.

Arthur Goldstuck, MD of technology research company World Wide Worx and an authority on urban legends, also has his doubts.

“It carries all the hallmarks of well known predecessor hoaxes, like the Blue Whale suicide challenge,” he said.

The source of the claim cannot be identified and the people sharing the warnings are never the people to whom it happened.

The hysteria around the Momo Challenge is also a red flag, said Goldstuck.

“Authentic scares tend to be surrounded by reasoned commentary, sober assessment and analysis, and practical advice. Panic legends are characterised by high emotion, excessive use of capital letters and exclamation marks, and exhortations for people to pass it on to everyone they know.”

The Film and Publication Board said in their statement that there have been no confirmed incidents of children in South Africa being harmed as a result of the app.
Parents must share children’s technology.

The focus should be on children being bullied in their own environments and on social media, Goldstuck said.

“Parents of young children especially need to share their children’s technology lives with them and be aware of what they have and do on their electronic devices. Most parents abdicate responsibility based on their children supposedly knowing far more than they do,” he said.

© Copyright Africa Check 2019. You may reproduce this piece or content from it for the purpose of reporting and/or discussing news and current events. This is subject to: Crediting Africa Check in the byline, keeping all hyperlinks to the sources used and adding this sentence at the end of your publication: “This report was written by Africa Check, a non-partisan fact-checking organisation. View the original piece on their website", with a link back to this page.

Film and Publication Board Sends Warning On "Momo Challenge" Game 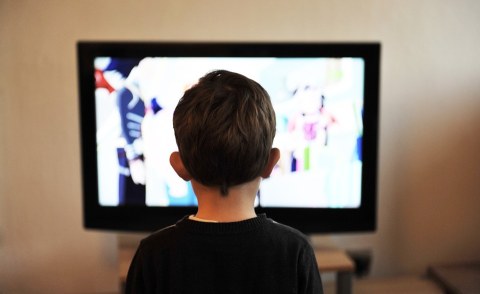 Is the Momo Challenge a Hoax?
Tagged:
Copyright © 2019 Africa Check. All rights reserved. Distributed by AllAfrica Global Media (allAfrica.com). To contact the copyright holder directly for corrections — or for permission to republish or make other authorized use of this material, click here.