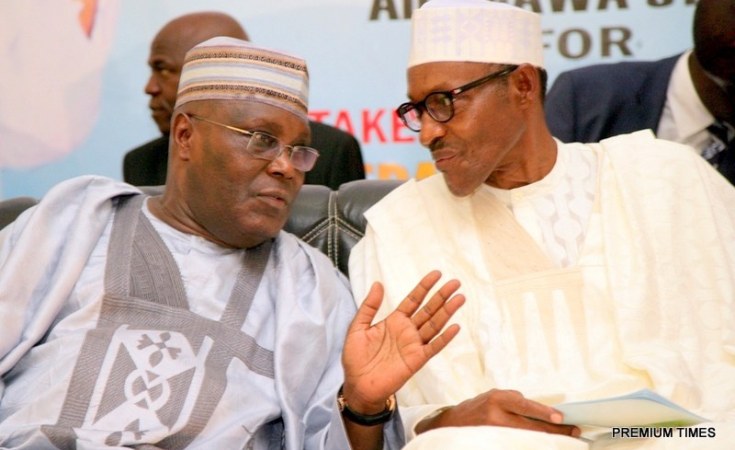 Niger Delta Freedom Volunteer Force, NDFVF, has urged Alhaji Atiku Abubakar, the Presidential Candidate of the Peoples Democratic Party, PDP, to accept the result of the just concluded elections and work together with President Muhammadu Buhari to ensure the nation's peace and development.

The body in a statement by its President, Harry Lawson and Secretary, Preye Wilson, at the end of an emergency meeting in Port Harcourt, yesterday, congratulated President Buhari on his victory at the poll and urged Atiku, PDP and the entire South South to accept the outcome of the February 23 election and work with the president to move Nigeria forward.

They called for a peaceful and credible governorship and state House of Assembly elections in the region come March 9, 2019.

The communique blamed the failure of Atiku to win the poll on the Rivers State governor, Nyesom Wike, and other leaders and chieftains of the PDP.

Atiku Wants Access to All Nigeria's Presidential Poll Materials
Tagged:
Copyright © 2019 Vanguard. All rights reserved. Distributed by AllAfrica Global Media (allAfrica.com). To contact the copyright holder directly for corrections — or for permission to republish or make other authorized use of this material, click here.