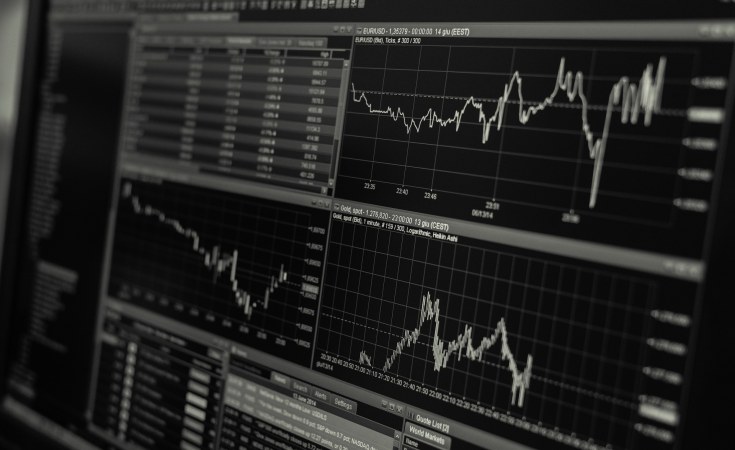 The powers of the Special Presidential Investigation Panel for the Recovery of Public Property (SPIP) to prosecute suspected corrupt individuals have again been voided by a court.

Justice Inyang Ekwo of the Federal High Court, Abuja in his ruling on february 25 said that the panel in seeking to prosecute offenders, has acted ultra vires its powers provided by the Public Property (special provisions) Act.

The ruling followed an application by two brothers, Ibrahim Musa Tumsah, Director of Finance and Accounts in the Federal Ministry of Works and Housing, and Tijjani Tumsah challenging the allegation of non-declaration of assets brought against them under Section 3(3)(1)(a) of the Act.

The SPIP was established by the Federal Government in August, 2017 as part of efforts to fight corruption in Nigeria.

The latest judgment by Justice Ekwo establishes that having breached the provisions of the statute that set it up, especially Section 4(4) of the Act, which did not give it power to prosecute.

"By Section 4(4) of the Public Property (special provisions) Act, a qualified person having completed his investigation as far as possible shall report his findings to the panel together with the conclusions drawn by him and the reason therefrom and the panel shall likewise thereafter report to the Head of the Federal Government," Justice Ekwo said.

"Rather than take the step it was empowered to take under the statute creating it, the panel chose to enlarge its powers by instituting the action in the High Court of the Federal Capital Territory. This it cannot do," he said

Thus the court upheld the preliminary objection dated January 8, 2019 and filed by counsel to the Tumsahs, Kehinde Ogunwumiju (SAN).

"Learned counsel for the prosecution argues that he is empowered to file a charge without fiat of the Attorney General of the Federation on one hand. On the other hand, he argues that he can file a charge on behalf of the Attorney General of the Federation. As much as the self-inflicting positions of the learned counsel of the prosecution does not make any legal logical sense, his entire argument on his authority to file the charge in this case and act as a prosecutor is not supported by any of the provisions of the Act no matter how generously interpreted," the judge said.

The high court's decision agrees with an earlier ruling by another Federal High Court judge, Justice Binta Nyako, who in November 2018 refused to grant the request of the panel to issue a bench warrant for the arrest of the Deputy Senate President, Ike Ekweremadu, over allegations of false asset declaration after he had, through his counsel, Adegboyega Awomolo (SAN), challenged the jurisdiction of the court to entertain the matter as well as argued that the panel lacks of prosecutorial powers and hence cannot initiate criminal proceedings against any accused person.

The Tumsah brothers had also challenged the powers of the SPIP at the Court of Appeal in Abuja after an FCT High Court refused to set aside the ex parte order made on December 6, 2017 seizing their properties on the prompting of the panel.

The SPIP had argued then that it derived its powers from Section 28 and 29 of the Economic and Financial Crimes Commission (EFCC) Act.

But a three-man panel presided by Justice Husseini Mukhtar unanimously held that, "the Special Presidential Investigations Panel cannot exercise powers which are not expressly bestowed to it under the EFCC Act."

"The learned trial judge was so determined to write the order that it gave no room to the sound argument of the appellant counsel that the Special Presidential Investigation Panel of Inquiry has no powers to approach the courts - the High Court of the Federal Capital Territory - for forfeiture of properties more so when the ex parte application was pursuant to the provisions of the EFCC Act and Money Laundering Special Provisions Act, completely separate legislations, which confer no powers to the Special Presidential Investigation Panel to act the way it did," he said.

"It is very important that due process must be followed in these corruption cases, and indeed in all other matters. The Special Investigation Panel having been set up under the Recovery of Properties Special Provisions Act and thus being a creation of statutes, its powers are indeed circumscribed and limited by the statutes creating it," he also averred

Apart from the unanimity of court pronouncements that the SPIP lacks powers to prosecute offenders, the panel also faces legal and administrative bottlenecks against the actualization of its mandate.

For instance, the Attorney General of the Federation (AGF) and Minister of Justice, Abubakar Malami (SAN), issued a memo, HAGF/SH/2017/VOL/1/60, on November 1, 2017 suspending the chairman of the panel from his position over alleged misconduct.

An Abuja-based lawyer, Hamid Jimoh, said for the SPIP to prosecute cases, it would need an amendment of its Act with streamlined functions.

"Even by its name it shows that it has no powers to prosecute any person. I would suggest that existing agencies can do same functions because empowering the body would cost the government a lot of money for staff recruitment, training and logistics," he said.

Now for Nigeria's Governor, State House of Assembly Polls
Tagged:
Copyright © 2019 Daily Trust. All rights reserved. Distributed by AllAfrica Global Media (allAfrica.com). To contact the copyright holder directly for corrections — or for permission to republish or make other authorized use of this material, click here.