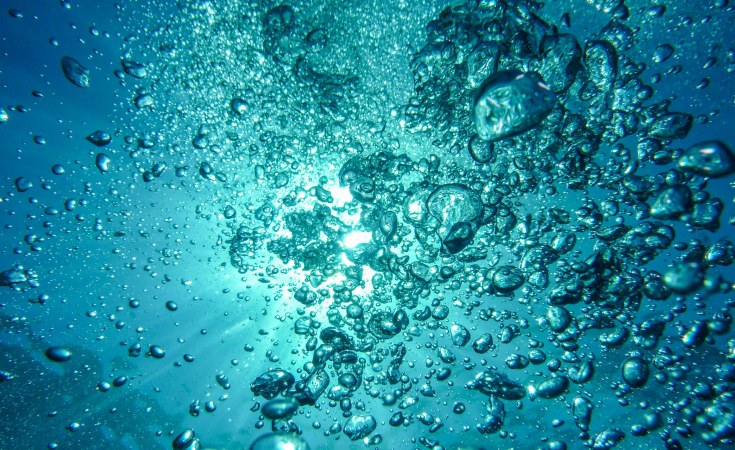 United Nations — Over recent years, there have been shocking reports of marine endangerment and plastic pollution. The threats are clear, and now urgent action is needed more than ever.

Marking World Wildlife Day on Mar. 3 with its theme "Life below water", the United Nations has stressed the need to promote and sustain ocean conservation not simply to protect underwater life, but also societies.

"'Life below water' may sound far away from our daily life; a subject best left to scientists and marine biologists; but it is anything but," said President of the General Assembly Maria Fernanda Espinosa.

"Increasingly we are coming to understand how connected our world is and how much impact our actions are having on the oceans, on the rivers and waterways, and in turn on the wildlife, above and below water, that have come to rely on them," she added.

Secretary-General of the Convention on International Trade in Endangered Species of Wild Fauna and Flora (CITES) Ivonne Higuero echoed similar sentiments, stating: "When we think about wildlife, most of us picture elephants, rhinos, and tigers... but we should not forget about life below water and the important contribution they make to sustainable development, as enshrined in Goal 14 of the U.N. Sustainable Development Goals."

The oceans and its critters have been among the foundations of human societies. Approximately three billion people around the world depend on marine and coastal biodiversity for their livelihoods as fisheries alone generates over 360 billion dollars to the global economy.

More than that, oceans help regulate the climate, producing 50 percent of the world's oxygen and absorbing 30 percent of carbon dioxide released into the atmosphere.

Yet, human activity continues to threaten this crucial landscape including through overfishing.

According to the U.N., around 30 percent of fish stocks are overexploited, often at unsustainable levels. While some policies are in place to reduce overfishing, illegal fishing is still commonplace.

Illegal and unregulated fishing constitutes an estimated 12 to 30 percent of fishing worldwide.

For instance, the high prices of caviar has fuelled illegal overfishing and near extinction of species of sturgeon and paddlefish.

The International Union for Conservation of Nature (IUCN) has listed 16 of the 27 species of sturgeon and one of the six species of paddlefish as endangered.

Espinosa particularly pointed to the issue of plastic pollution in oceans which has become a growing concern worldwide.

"Every minute a garbage truck worth of plastic makes its way to the sea. Some of this plastic remains in its original form, while much more is broken down into microplastics that are consumed by fish and other creatures, eventually finding their way into our own food, our own water," she said.

An estimated 5 to 12 million tonnes of plastic enter the ocean every year and many have ended up on the beaches of the world's most isolated islands and others in the guts of whales and sea turtles.

Even in the 7-mile deep Mariana Trench, research found all specimens had plastic in their gut.

According to a report by the Ellen MacArthur Foundation, the oceans could have more plastic than fish by 2050 if current trends continue.

But through the dark clouds, there is a glimmer of hope as civil society organisations, U.N. agencies, and governments band together to protect oceans.

Launched by U.N. Environment (UNEP), the Clean Seas campaign is now the world's largest global alliance for combating marine plastic pollution with commitments covering over 60 percent of the world's coastlines.

The 57 countries who have joined the campaign have pledged to cut back on single-use plastics and encourage more recycling.

Already, many governments have taken up the challenge.

In December, Peru decided to phase out single-use plastic bags over the next three years.

In the U.S., cities such as Seattle and Washington, D.C. have implemented a ban on plastic straws and businesses could receive fines if they continue to offer the items.

Though this makes up only a small fraction of the marine plastic pollution issue, such low-hanging fruit seems to be the best place to start.

International non-profit organisation Global Fishing Watch has established an online platform where they record and publish data on the activity of fishing boats, providing a map of hot spots where overfishing might occur and who is responsible.

After recording data on more than 40 million hours of fishing in 2016 alone, they found that just five countries and territories including China, Spain, and Japan account for more than 85 percent of observed fishing.

The Environmental Defence Fund (EDF), on the other hand, has utilised a rights-based management approach, working directly with fishermen who receive a secure "catch share" upon complying to strict limits that allow fish populations to rebuild.

This approach has helped combat the issue of overfishing, which has dropped 60 percent since 2000 in the United States, and provides stable fishing jobs with increased revenue.

For instance, EDF worked with fishermen in the Gulf of Mexico where red snapper stocks were overexploited and continually declined. Scientists determined a sustainable threshold to catch red snapper which was then divided into shares and allocated to the fishermen.

With strict limits as to how much to fish, the red snapper population quickly flourished and by 2013, it was taken off the "avoid" list organised by the Monterey Bay Aquarium.

Higuero also highlighted the role CITES which regulates international trade in marine species, ensuring it is sustainable and legal.

"Well-managed and sustainable international trade greatly contributes to livelihoods and the conservation of marine species... we are all striving to achieve the same objective of sustainability: for people and planet - where wildlife, be it terrestrial or marine, can thrive in the wild while also benefiting people," she said.

Secretary-General Antonio Guterres pointed to the importance of marine life for current and future societies.

"Marine species provide indispensable ecosystem services... let us raise awareness about the extraordinary diversity of marine life and the crucial importance of marine species to sustainable development. That way, we can continue to provide these services for future generations," he said. 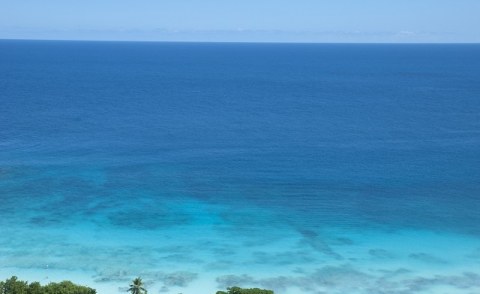 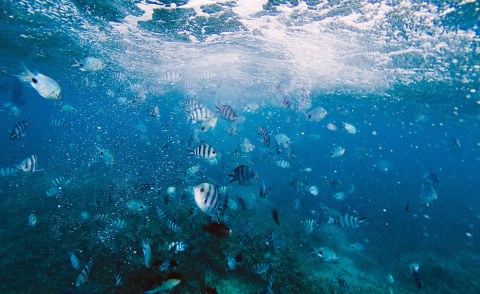 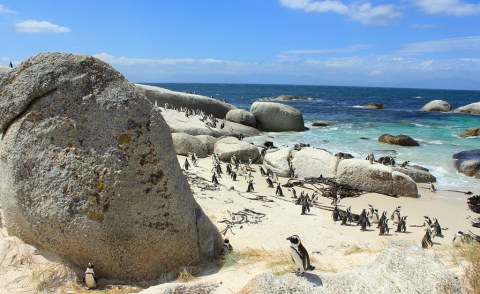 Uncontrolled Consumption Will Be the End of Us All - UN
Tagged:
Copyright © 2019 Inter Press Service. All rights reserved. Distributed by AllAfrica Global Media (allAfrica.com). To contact the copyright holder directly for corrections — or for permission to republish or make other authorized use of this material, click here.