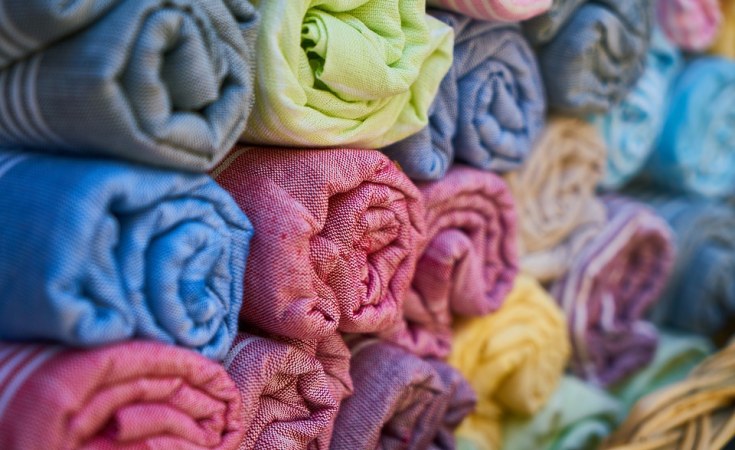 The Central Bank of Nigeria (CBN) has placed access to foreign exchange for all forms of textile materials on the FOREX restriction list, the bank's governor, Godwin Emefiele, announced in Abuja on Tuesday.

Mr Emefiele made the announcement during a meeting with textile industry operators. He said the policy would take effect immediately.

He said the restriction would rejuvenate the textile industry in Nigeria and ensure that the needed growth is actualised.

"Accordingly, all FOREX dealers in Nigeria are to desist from granting any importer of textile material access to forex in the Nigerian Foreign Exchange market," he said.

"In addition, we shall adopt a range of other strategies that will make it difficult for recalcitrant smugglers to operate banking business in Nigeria.

"The details of those strategies will be unfolded in due course," the governor said.

Mr Emefiele said smuggling would be dealt with seriously to discourage importation of textiles and force sellers of textile and garments to buy from Nigerian producers.

"You know the CBN does not carry guns, arms or have to be at the border posts but we know what we will do to make it difficult for those smugglers to bring in those things into Nigeria and we will unfold those to you.

"So when we make it difficult for them to smuggle those things into the country, it opens the market for you so that those who would have gone to buy those things will be forced to come to you.

"That is one economic solution that I see and since the government itself has already signed an executive order, that will compel everyone to flow in your direction," he said.

Mr Emefiele said the bank would support the importation of cotton lint for use in textile factories, with a caveat that such importers shall begin sourcing all their cotton needs locally beginning from 2020.

He added that as part of its Anchor Borrowers Programme, the CBN would support local growers of cotton to enable them to meet the needs of the textile industry in Nigeria.

He also said that the bank would support efforts to source high yield cotton seedlings to ensure the yields from Nigeria's cotton farmers met global benchmarks.

Mr Emefiele also assured that the bank would provide financial support to textile manufacturers with the provision of funds at single digit rate to refit, retool and upgrade their factories.

This, he said, was for them to be able to produce high quality textile materials for local and export market.

The governor also assured the stakeholders that regarding provision of stable electricity, the CBN would support the creation of textile production centres in certain designated areas where access to electricity would be guaranteed.

"We would intensify efforts with these governments and others that may show keen interest to see to the quick actualisation of such programmes.

"We believe that these measures will discourage smuggling, resuscitate this critical industry, and support your efforts at creating jobs for Nigerians," he said.

Mr Emefiele decried the moribund Nigerian textile industry, adding that in the 1970s and early 1980s, Nigeria was home to Africa's largest textile industry, with over 180 textile mills in operation, which employed close to over 450,000 people.

He said that if the industry had been nurtured and encouraged, it would be employing millions.

"The textile industry at that time was the largest employer of labour in Nigeria after the public sector, contributing over 25 per cent of the workforce in the manufacturing sector.

"This industry was supported by the production of cotton by 600,000 local farmers across 30 of Nigeria's 36 states," he said.

He added that the sector supported the clothing needs of Nigerians as the markets were filled with locally produced textiles from different companies.

Mr Emefiele said it was no secret that the past 20 years was very difficult for many textile firms as they faced rising operating cost and weak sales due to high energy cost, smuggling of textile goods and poor access to finance.

He said many firms had to lay off workers and that only 25 textile factories were currently operating at below 20 per cent of their production capacities and the workforce in Nigeria's textile industry standing at less than 20,000 employees.

"With the death of these industries, came a rise in unemployment, insecurity and other negative social vices.

"In addition, when we consider the amount spent on outfits for religious and social events such as weddings, naming and funeral ceremonies on a weekly basis, the potential market size is well over 10 billion dollars annually."

Mr Emefiele, however, said that reviving Nigeria's textile sector was very important as it was vital to the nation's growth objectives and its efforts at creating jobs for Nigerians on a massive scale across the textile sector value chain.

"This meeting is indeed an important one as it brings together key players in the textile industry, banks and officials of the CBN, in order to examine the challenges faced by textile operators.

"It will also identify promising approaches that will help in reviving this key sector," he said.

Responding to a question from a journalist about a rumour regarding his removal, Mr Emefiele said his tenure would expire in June.

"At least you can see me, I am doing my work, my tenure expires in June and at least let us continue the work," he said.

He added that the intervention programmes of the CBN had been on since 1978 and moved from one governor to the other and that he was very optimistic that even if another governor was appointed, the programmes would continue.

He said the cotton planting season would begin in May and that it would be profitable to access loans before then and put them to good use.

He also appealed that the working capital loan and the long term loan given by the Bank of Industry be restructured and merged into long term loans so the borrowers could afford to pay back.

In 2015, CBN restricted the availability of foreign exchange for the importation of 41 items which could be produced in Nigeria and the list has increased overtime. (NAN)

CBN Bans Sale of Forex to Importers of Textiles 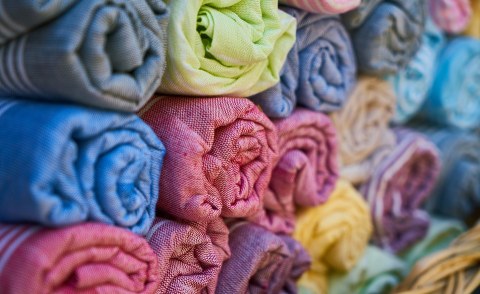 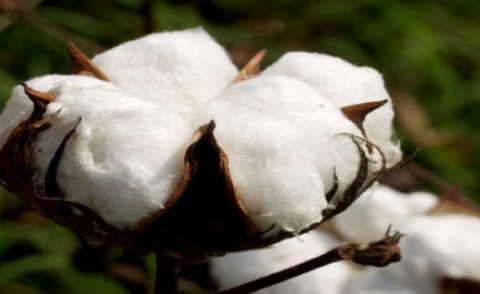 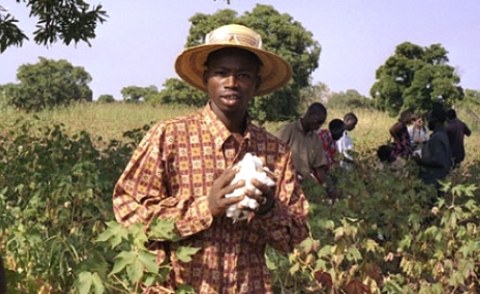 Making It Worthwhile for Local, Foreign Investors In Nigeria
Tagged:
Copyright © 2019 Premium Times. All rights reserved. Distributed by AllAfrica Global Media (allAfrica.com). To contact the copyright holder directly for corrections — or for permission to republish or make other authorized use of this material, click here.