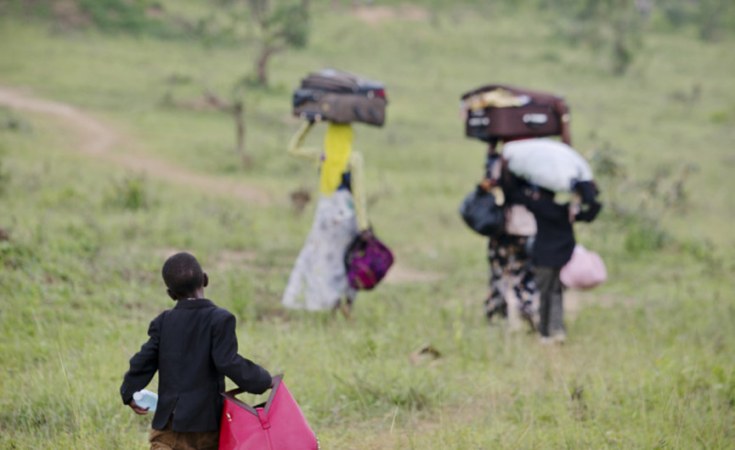 In a statement released on Tuesday, UN High Commissioner for Human Rights, Michelle Bachelet, announced her regret at the closure of the UN Human Rights Office in Burundi – which was set up more than two decades ago – at the insistence of the country's government.

The Burundian authorities suspended all cooperation with the Office in October 2016, in reaction to an independent UN investigation that held the government and its supporters responsible for crimes against humanity.

"Since the UN Human Rights Office in Burundi was established in 1995, we worked with the Government on peacebuilding, security sector reform, justice sector reform, and helped build institutional and civil society capacity on a whole host of human rights issues," said Ms. Bachelet.

Two years after the investigation, in December last year, the Government claimed that the existence of the UN office was no longer justified, because Burundi had made sufficient progress in putting in place national mechanisms for the protection of human rights. However, Ms. Bachelet said that the Office continued to receive allegations of human rights violations and abuses, but was severely hampered in its ability to investigate them.

The Human Rights chief insisted that the reports produced by her Office were always developed in a constructive spirit, and expressed her disappointment at Burundi's lack of cooperation with the UN in recent years.

This extended to threats to prosecute members of an independent international Commission of Inquiry, and Burundi's Ambassador to the UN comparing the Commission Chair, Doudou Diène, to a participant in the slave trade.

The UN Human Rights Office in Burundi was set up in the context of massive human rights violations that took place following the assassination of then President Melchior Ndadaye, and helped to ensure that a human rights dimension formed part of the peace accords that ended civil war in the country, in 2000.

The Office also played a leading role in the establishment of the independent National Commission on Human Rights, the Truth and Reconciliation Commission, in legislative reforms, and in the emergence of strong civil society organizations. "Unfortunately," said Ms. Bachelet, "many of these human rights gains have been seriously jeopardized since 2015."

This was the year in which President Pierre Nkunrunziza announced that he would seek a third term, reportedly seen by many Burundians as a breach of the constitution, and which lead to an upsurge of violence in the country, leaving hundreds dead and prompting around half a million people to flee the country.

In the statement, the UN rights chief paid tribute to the many human rights defenders and civil society in Burundi, many of whom have been detained or forced into exile, and called on the Government of Burundi to "cooperate with all relevant UN human rights mechanisms, including UN independent experts and human rights treaty bodies." 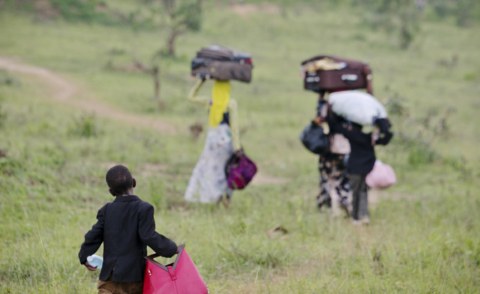 Burundi Orders Closure of UN Human Rights Office
Tagged:
Copyright © 2019 United Nations. All rights reserved. Distributed by AllAfrica Global Media (allAfrica.com). To contact the copyright holder directly for corrections — or for permission to republish or make other authorized use of this material, click here.