Sudan: Protests Ahead of Nationwide Strike 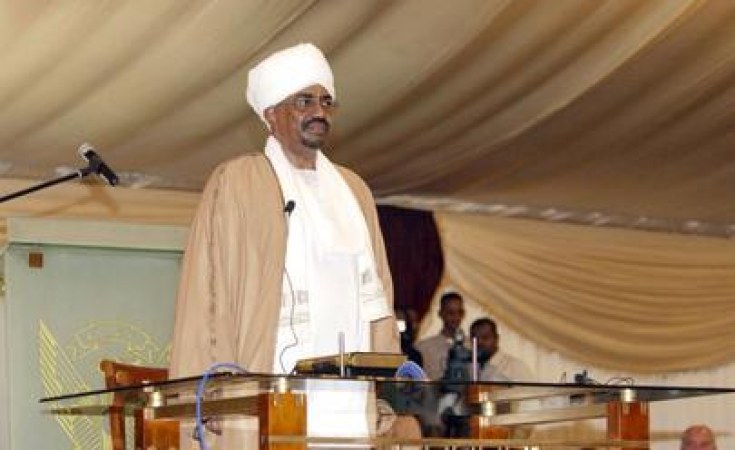 Hundreds of residents of El Gedaref gathered in a demonstration to demand the step-down of President Omar Al Bashir and his regime from power.

They reportedly arrested four demonstrators who were handed over to officers of the National Intelligence and Security Service (NISS). One of them, an elderly man, was released the same day.

Witnesses told Radio Dabanga that the demonstration started from the vegetable market in El Gedaref centre and headed to the public library. The police ordered the shutdown of all the shops and stalls at the market and kept vehicles out from the public station in the town after the demonstration.

The Sudanese opposition parties signatory to the Declaration of Freedom and Change announced a national strike day for Tuesday. According to a statement yesterday, the strike across Sudan will begin at 7am and lasts 24 hours. The strike is expected to include workers from various professions and craftsmen in the country.

On Monday morning, employees of the NewTech Consulting Group in Khartoum held a vigil at the premises of the company. They also demand the overthrowing of President Al Bashir and his regime from the government, and denounce the suppression of the peaceful demonstrators as well as the State of Emergency.

The same day, students of the National University in Khartoum carried out a sit-in in the campus in response to the call of the Freedom and Change signatories to start sit-ins and vigils.

Students told Radio Dabanga that participants in the sit-in raised banners with slogans about freedoms, justice and 'The revolution is the choice of the people'.

In the morning, lecturers of the University of Khartoum called for the peaceful transfer of power during a protest they organised at the campus. The lecturers held banners calling for the release of the detainees and declaring their rejection of the State of Emergency.

Over the weekend, people in Sudan staged various protests against the State of Emergency which the Sudanese president Omar Al Bashir declared last month. A number of people - as many as 870 cases, according to a lawyers' alliance - have been tried in the newly established Emergency Courts in Omdurman, Khartoum and Kharotum-North for participating in the demonstrations.

President of the Republic - Peace Is State's Top Priority