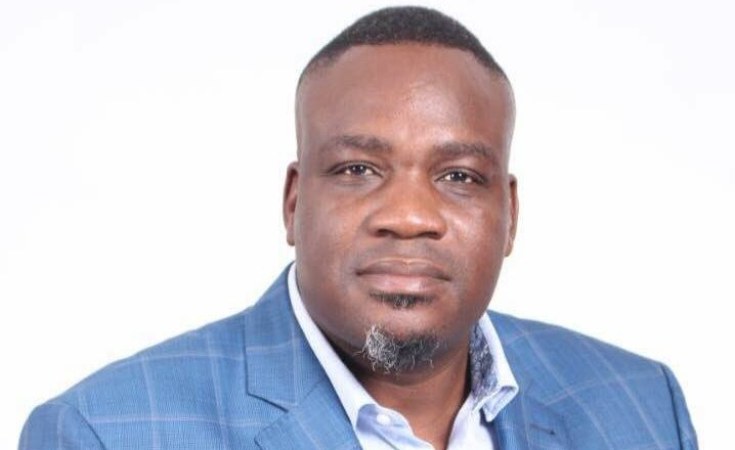 MDC legislator for Kuwadzana East Charlton Hwende was seized by detectives at the Robert Gabriel Mugabe Airport Tuesday morning as he returned from Namibia.

Top MDC politician and MP, Tendai Biti confirmed Hwende's arrest during sitting in parliament amid reports his ally was being charged with subverting a constitutional government.

Hwende, who has worked in Namibia, is said to have fled to the neighbouring country soon after the ill-fated January protests which saw massive looting and subsequent deaths on 17 civilians in the hands of security forces.

He becomes the second MDC MP to be arrested in less than a week after Saturday's arrest of Harare West MP Joanah Mamombe in Nyanga.

Police have intensified the arrest of MDC officials and civil society leaders accused of instigating the worst public disturbances since the 1998 food riots.

Biti appealed to Speaker of Parliament Jacob Mudenda to use his influence as leader of the legislative arm of the state to protect opposition lawmakers.

The ex-Finance Minister said to date, 12 MDC legislators have been arrested by the Emmerson Mnangagwa regime adding that their charges were both "political and extremely frivolous".

Addressing a rally in Mwenezi recently, President Mnangagwa threatened another violent crackdown on government critics he accused of harbouring intentions to engage in more violence.