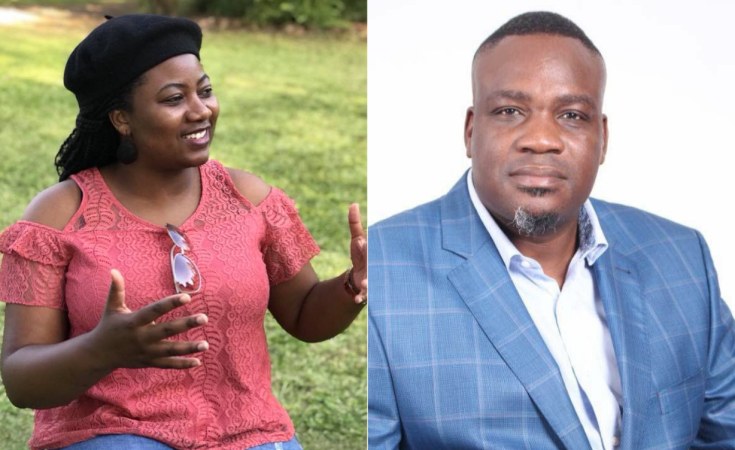 Hwende was not asked to plead when he appeared before magistrate Ms Rumbidzayi Mugwagwa and the matter was remanded to March 20.

Ms Mugwagwa dismissed the bail application and instructed Hwende to apply for bail at the High Court.

Through his lawyer Mr Harrison Nkomo, Hwende wants the court to consider the illegality of his arrest and his right to be given sufficient details upon his arrest. Mr Nkomo put State to notice that on the next remand date, his client would apply to be removed from remand.

Prosecutor Mr Charles Muchemwa alleged that during the period extending from December 28 to31, 2018, Hwende posted on his Twitter handle messages that in their nature had the effect of inciting the people to revolt against the Government both in his personal capacity and as a Movement for Democratic Change-Alliance Member of Parliament for Kuwadzana East constituency.

Mr Muchemwa said Hwende's Twitter messages told members of the public that 2019 should be the year of the final push to what he called a new Zimbabwe.

"We can't continue on this trajectory of failure and kwashiorkor of leadership. Enough is enough? In January, citizens must organise themselves for a complete shutdown of the country. Stay at home, no one will shoot you."

He further alleged that Hwende posted a message to the effect that 2019 was the year of rolling mass action against President Mnangagwa.

"We voted for @nelsonchamisa and we must be prepared like the thousands of gallant liberation struggle heroes to die defending our right to choose the president of our choice #2019ChamisamuOffice," tweeted Hwende.

"During the period between January 14-16, in response to the Twitter messages by the accused and others, members of the opposition, various trade unionists, pressure groups, youth forums and the general public of Zimbabwe committed various acts of public violence and hooliganism countrywide," Mr Muchemwa told the court .

The State alleges that as a result of the nationwide public violence committed by demonstrators following incitement by Hwende, lives were lost, multitudes of members of the public and police officers were injured, while some police institutions were attacked. Some police vehicles were damaged and burnt beyond recognition.

Close to 400 Zimbabweans Jailed Over Violent January Protests
Tagged:
Copyright © 2019 The Herald. All rights reserved. Distributed by AllAfrica Global Media (allAfrica.com). To contact the copyright holder directly for corrections — or for permission to republish or make other authorized use of this material, click here.