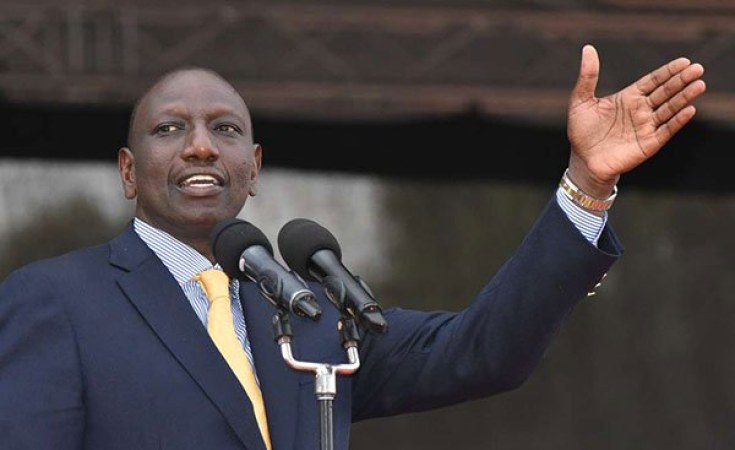 Deputy President William Ruto, in a veiled response to critics questioning his commitment to the war on corruption, said he fully backs the campaign because it will foster Kenya's growth efforts.

Speaking at the closing ceremony of the Sixth Annual Devolution Conference in Kirinyaga County, Dr Ruto said the fight can only be won if it is not selective and the right agencies are supported.

"Those with information about individuals committing crimes like corruption should submit petitions to investigative agencies such as the Ethics and Anti-Corruption Commission (EACC), Directorate of Criminal Investigations (DCI), Office of the Director of Public Prosecution (ODPP) and Judiciary.

"They get their authority from the Constitution, and are therefore not subject to control by any person or authority. They should be allowed to effectively and efficiently," he said.

Dr Ruto explained that rumourmongers and selective prosecution targeting predetermined individuals will weaken efforts to end the vice that is destroying the country.

He was partly giving insight into measures the national and county governments can adopt to improve the welfare of Kenyans.

He particularly explained why he is interested in the Arror and Kimwarer dam scandals, which are rocking the Jubilee government.

Concerning the scandal, Treasury Cabinet Secretary Henry Rotich was grilled on Tuesday and Wednesday by detectives from the DCI, who seek to know the circumstances under which he authorised advance payment of Sh20 billion to facilitate the building of Arror and Kimwarer dams in Elgeyo Marakwet County.

The Kerio Valley Development Authority management is also being looked into by investigators; it is in charge of the projects.

We Need Unity for All Kenyans, Not Selected Parts - Ruto 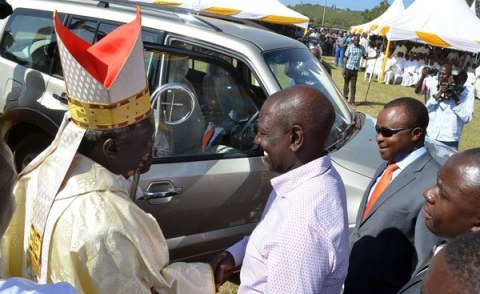 Is Kenya's Ruling Party Still Intact as DP Ruto Claims?
Tagged:
Copyright © 2019 The Nation. All rights reserved. Distributed by AllAfrica Global Media (allAfrica.com). To contact the copyright holder directly for corrections — or for permission to republish or make other authorized use of this material, click here.