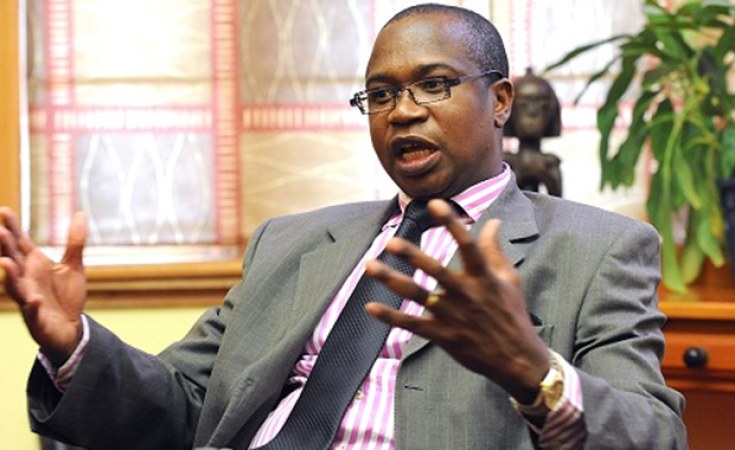 Government is considering scrapping the remaining 51-49 percent shareholding threshold for platinum and diamond mining to allow investors to own 100 percent of any business in the sector, Finance and Economic Development Minister Professor Mthuli Ncube has said.

When the scrapping of the indigenisation and economic empowerment regulations was announced late 2017, Government had decided to restrict the policy to platinum and diamond mining sectors only.

The development will cement President Mnangagwa's reform agenda with focus on unlocking business opportunities in line with the "Zimbabwe is Open for Business" philosophy and the ease of doing business.

However, in a televised interview with Bloomberg while in the United States of America this week, Prof Ncube indicated further adjustments were in the pipeline.

"We are removing that indigenisation rule that is discouraging foreign direct investment. Our Zimbabwe is open for business, it can only be open if you're allowed to own 100 percent of the investment as an investor. You can own 100 percent of any mining investment, that is what is coming through," said the Minister

Under President Mnangagwa's leadership, Government has adopted the "Zimbabwe is open for business" mantra with a view to rebuild the economy through rolling out a robust economic reform agenda.

Government has also embarked on an international re-engagement exercise in a bid to promote foreign direct investment from all over the world. Following the implementation of the ongoing economic reforms, Prof Ncube said: "Zimbabwe is certainly in a better place on the fiscal front because we are managing to walk the talk on balancing the budget.

"We have recorded a fiscal surplus averaging $100 million a month for the last four months, things are looking good, and this is stabilising the currency as well.

"I did say the last time that Zimbabwe is the cheapest buy in Africa because it has just gotten cheaper because we have instituted monetary policy reforms. We have a domestic currency. It is floating. I think we are back in the game again".

Minister Ncube said Government was also getting tough on corruption as it was determined to improve governance in State enterprises.

"We have made an incredible progress in dealing with our State-owned enterprises. For instance, we have separated the Grain Marketing Board into two separate entities; one that is government-controlled and another one that is commercial . . . we have also rebundled Zesa into one entity.

"It used to be five entities and again we are cleaning the governance around that institution. It will be more efficient and will result in better service delivery," he said.

"All the way through we are improving governance and we are tough on corruption. Recently, we removed the previous anti-corruption commission and we are nominating new members and we are going to strengthen that commission."

Government is guided by the Transitional Stabilisation Programme from October 2018 to December 2020 that prioritises fiscal consolidation, economic stabilisation, and stimulation of growth and creation of employment.

This industrial led growth approach is in line with President Mnangagwa's vision of transforming Zimbabwe into an upper middle income economy by 2030 with a per capita earning of US$3500. 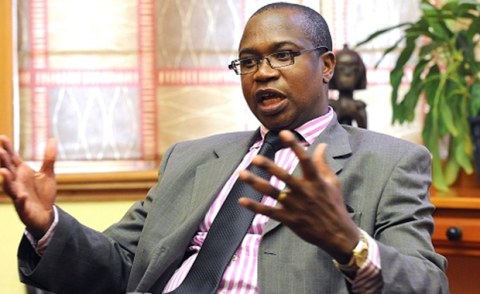 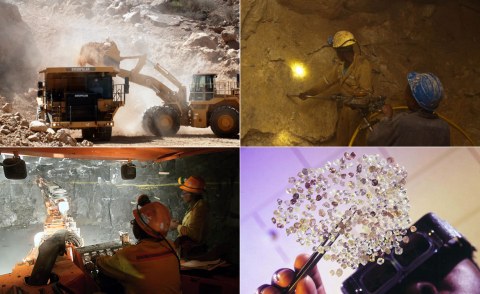