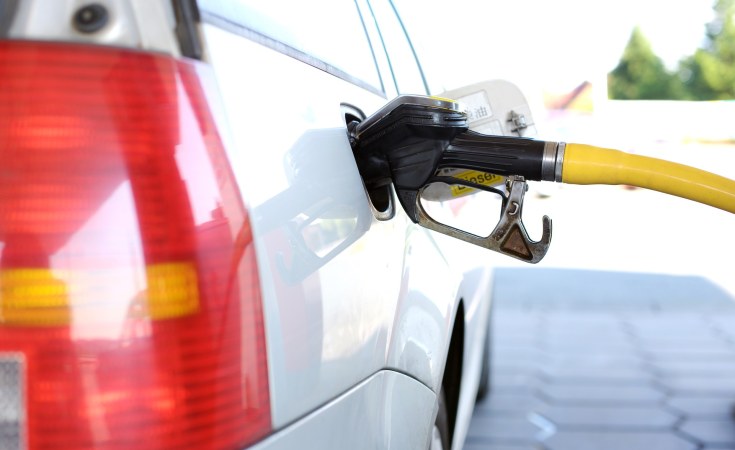 Briefing the Energy and Power development parliamentary portfolio committee, Thursday, Mangudya said that a significant reduction in fuel demand had been recorded after the price hikes.

"Following the increase in fuel prices early this year, we noticed that the fuel bill and quantity bill in Zimbabwe went down. Prior to this the nation consumed about 165 million liters of fuel per month which has now gone down to around 130 million litres," Mangudya said.

The 150% fuel price hike triggered violent protests organized by labour federation the Zimbabwe Congress of Trade Unions. At least 17 people are reported to have died after the army was deployed to quell the disturbances.

The RBZ Governor told the committee chaired by Zanu PF Uzumba lawmaker Simbaneuta Mudarikwa that current fuel orders are now manageable but hinted that the current fuel shortages were a result of a cumbersome international finance system and not foreign currency shortages as has been reported.

"We are using Letters of Credit (LOCs) to pay for the fuel and these documents are instruments issued by banks to securitise payment of commodities thereby allowing the country a time span to honor the payments. These letters have time lags which in turn delays the delivery of fuel into the market," Mangudya said.

The central bank boss explained that LOC needs to be issued by a local bank, goes through confirmation by an external bank like Afreximbank and the advisory bank then gives the fuel suppliers the green light to avail the fuel.

Documents released by Mangudya confirmed that in January 2019 the total amount availed for fuel imports through Letters of Credit, Bank Transfers and cash stood at US$91.1 million which is worth 150 million litres.

In February we made available US$80.68 million and this gives us 135 million litres so it means that the money made available should be enough for us to purchase the required amount fuel.

Mangudya added that in the two consecutive months fuel which was released on the market came short by 26 million litres.

Meanwhile Energy and Power Development Minister, Joram Gumbo told the same committee that government had just accepted his ministry's proposal to liberalise the petroleum sector and allow companies with capacity to import their own fuel.

Gumbo attributed the reduction in fuel consumption to reduced demand due to high prices, plugging of illegal fuel exports.