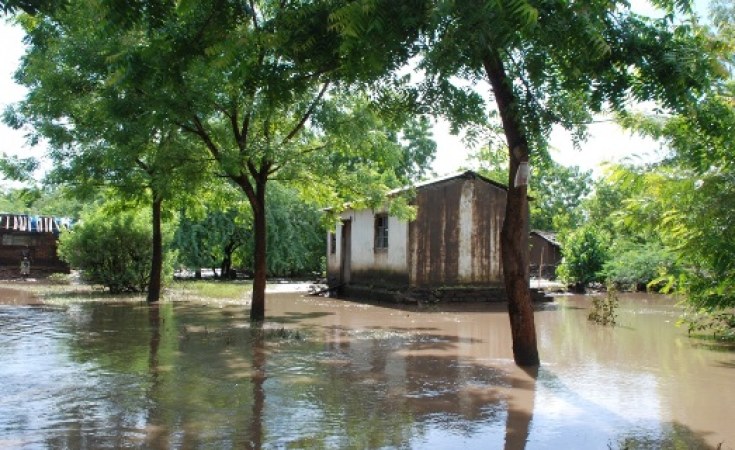 Lilongwe — Malawi has declared a state of disaster after heavy rains and floods left at least 23 people dead and 115 000 affected.

No less than 12 people are missing and 29 others have been injured following the harsh weather conditions over the past week.

The heavy rains and floods that have affected most parts of the southern region in Malawi follow the formation of a tropical disturbance over the Mozambique Channel last week.

At least 13 districts have been impacted, with Nsanje and Phalombe hardest hit.

Humanitarian agencies have projected the numbers to rise in the days ahead as assessment teams reach additional areas and further information becomes available.

The Department of Disaster Management Affairs has deployed search and rescue teams in collaboration with the Malawi Defence Force, Police Service, the Red Cross Society and affected district councils.

President Arthur Peter Mutharika has declared a state of disaster in areas hit by the crisis in the Southern African country.

Malawi, a landlocked country of some 18 million people, has suffered successive floods in recent years.

Cyclone Idai Leaves Scores Dead in Southern Africa
Tagged:
Copyright © 2019 CAJ News Agency. All rights reserved. Distributed by AllAfrica Global Media (allAfrica.com). To contact the copyright holder directly for corrections — or for permission to republish or make other authorized use of this material, click here.