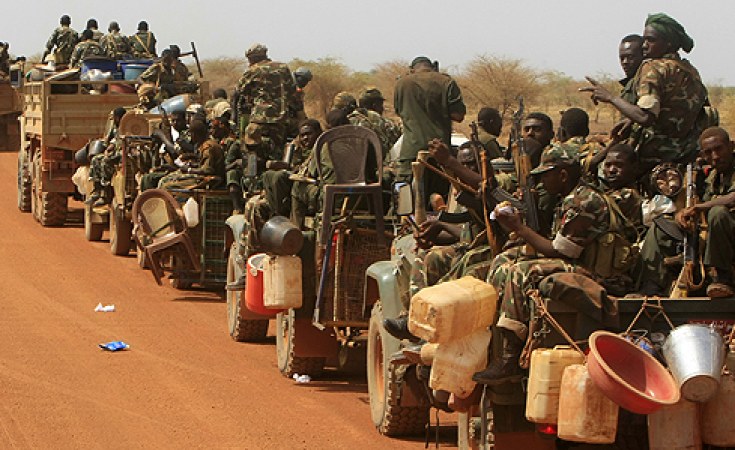 But "the situation remains fragile," Secretary-General Antonio Guterres warned. He cited intermittent clashes between government forces and rebels, along with increased fighting among tribal groups and "alarming levels" of sexual violence against women and girls.

"The ceasefire continued to hold in most of the country and the overall security situation improved," the UN leader said in a report covering the past three months.

He attributed this advance mainly to "increasing rapprochement" between government forces and the main faction of the country's armed opposition allied with former Vice President Riek Machar.

East African mediators have also held talks with leaders of rebel groups that have not signed a peace accord that represents "the best and only option for a political solution to the conflict in South Sudan," Mr Guterres said.

Both Paul Malong and Thomas Cirillo, the respective heads of two non-compliant insurgencies, have pledged to seek reconciliation, the report noted. It added, however, that government officials have repeatedly accused Mr Cirillo's National Salvation Front of engaging in "terrorist activity."

Mr Guterres called attention to a lag in confidence-building measures, including security arrangements that would allow senior opposition figures to return to Juba, the country's capital.

Delays have also affected the formation of a transitional government that meets agreed quotas for representation of women and opposition leaders.

More than four million South Sudanese -- one-third of the population -- remain internally displaced or live as refugees in neighbouring countries.

Some 400,000 people have died in the civil war that began in December 2013, while seven million South Sudanese are described as "severely food insecure."

Mr Guterres urged the Security Council to extend for another year the mandate of it's peacekeeping force in South Sudan known as Unmiss. He said the mission of more than 16,000 soldiers, police and civilian personnel, should help facilitate the peace process in "a nimble and flexible manner."