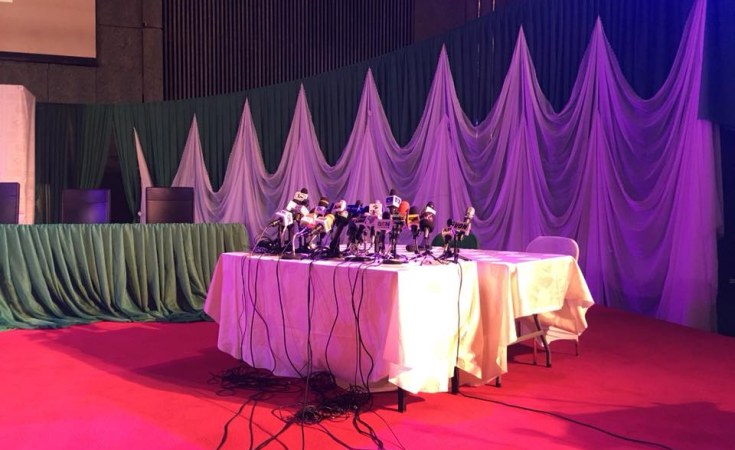 The Independent National Electoral Commission (INEC) has declared the outcome of Saturday's governorship election in Kano State as inconclusive.

The announcement was made Monday evening by the state's Returning Officer, Bello Shehu, a professor.

Mr Shehu said the election is inconclusive because the number of cancelled votes is higher than the difference in votes scored between the two leading candidates: Abba Yusuf of the Peoples Democratic Party (PDP) and incumbent governor Abdullahi Ganduje of the All Progressives Congress (APC).

The returning officer said based on the provisions of the law, he has to declare the election inconclusive because the number of cancelled votes is much higher than the difference between the two major candidates.