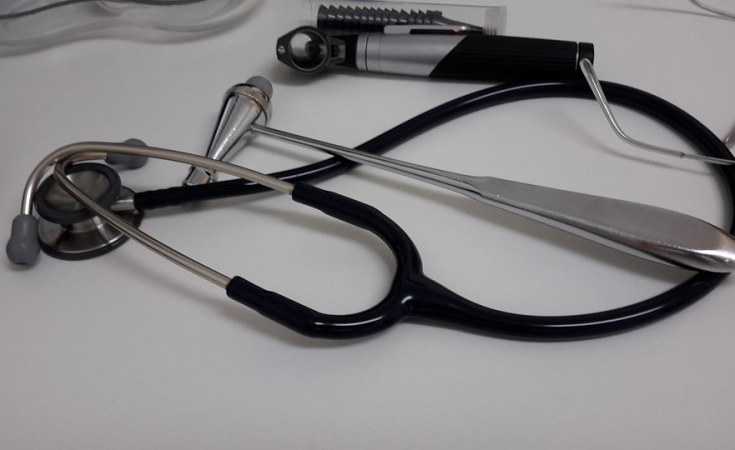 Lempu Junior Secondary School in the Letlhakeng Sub-district was closed on Friday as Government and health officials grappled with addressing the causes of an outbreak of a mysterious disease in which students displayed abnormal numbness and walking disorder.

Some 119 students - 117 girls and two boys - were hospitalised at Molepolole's Scottish Livingston Hospital.

The Minister of Basic Education Bagalatia Arone ordered the closure of the school, saying that classes will only resume on March 18.

Reports of the outbreak of the disease were made on Wednesday forcing the health teams from the district to rush to the area.

The Minister of Health and Wellness Dr Alfred Madigele and Minister Arone have applauded the response of District Health Management Team and Kweneng District Council.

Dr Madigele said a rapid response team was looking into the cause of the disease, which some people believed was hysteria.

Lempu school head, Barulaganye Moseki, said the disease started with three pupils on Monday. When they were rushed to a clinic, the nurse couldn't establish what the problem was. The situation worsened from Tuesday as cases increased fast. 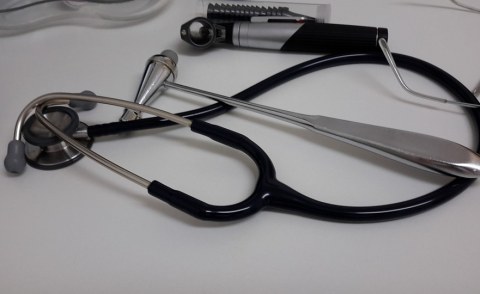 Botswana School Closes As Mysterious Disease Hits 119 Students
Tagged:
Copyright © 2019 The Patriot. All rights reserved. Distributed by AllAfrica Global Media (allAfrica.com). To contact the copyright holder directly for corrections — or for permission to republish or make other authorized use of this material, click here.