Africa: 'No Tomorrow' for Many Unless Consumption Falls - UN 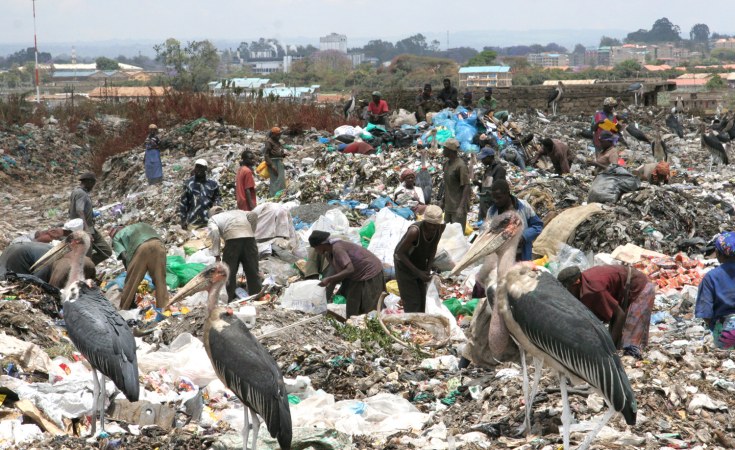 Nairobi — Global exploitation of natural resources - from water, sand and timber to oil, coal and gemstones - has more than tripled in 50 years, the United Nations said on Tuesday, warning of devastating environmental impacts unless demand is reduced.

Surging consumption of natural resources - 92 billion tonnes in 2017 - accounts for half of the world's planet-heating greenhouse gas emissions and over 90 percent of the world's biodiversity loss, the Global Resources Outlook 2019 found.

If resource use doubles by 2060, as predicted based on current trends, a further 10 percent of forests and 20 percent of habitats, such as grasslands, will disappear, it said.

"The Global Resources Outlook shows that we are ploughing through this planet's finite resources as if there is no tomorrow, causing climate change and biodiversity loss along the way," said Joyce Msyua, acting head of UN Environment.

"Frankly, there will be no tomorrow for many people unless we stop," said Mysua of the agency formerly known as the U.N. Environment Programme (UNEP).

The findings were released at the U.N. Environment Assembly, a five-day summit where ministers plan to commit to create a more sustainable planet - from reducing food waste and plastic pollution to developing technologies to combat climate change.

Experts said they were surprised by the heavy contribution resource extraction was making to climate change and warned that carbon emissions could increase by about 40 percent by 2060 if the business-as-usual scenario continued.

Without more responsible, efficient natural resource management, they said, achieving global targets on climate change like the Paris Agreement and or Sustainable Development Goals (SDGs) on protecting biodiversity would be difficult.

The Paris climate agreement, adopted by almost 200 nations in 2015, set a goal of limiting warming to "well below" a rise of 2 degrees Celcius above pre-industrial times.

"These are tremendously high numbers," said Stefanie Hellwerg, one author of the report by the U.N.'s International Resource Panel, which monitors global natural resource flows.

"It shows us that commitments such as the Paris Agreement or the SDGs on biodiversity, will be very challenging to meet. We need action immediately."

"We need to develop innovative solutions on how to make the same products with less natural resources or through replacing them with different materials," said Bruno Oberle, one of the report's authors.

"We should also look at making natural resources more expensive by imposing a tax as this will provide pressure to use them more efficiently." 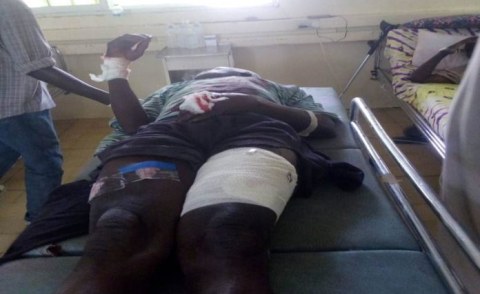 How Healthy Oceans Help to Build Healthy Societies
Tagged:
Copyright © 2019 Thomson Reuters Foundation. All rights reserved. Distributed by AllAfrica Global Media (allAfrica.com). To contact the copyright holder directly for corrections — or for permission to republish or make other authorized use of this material, click here.