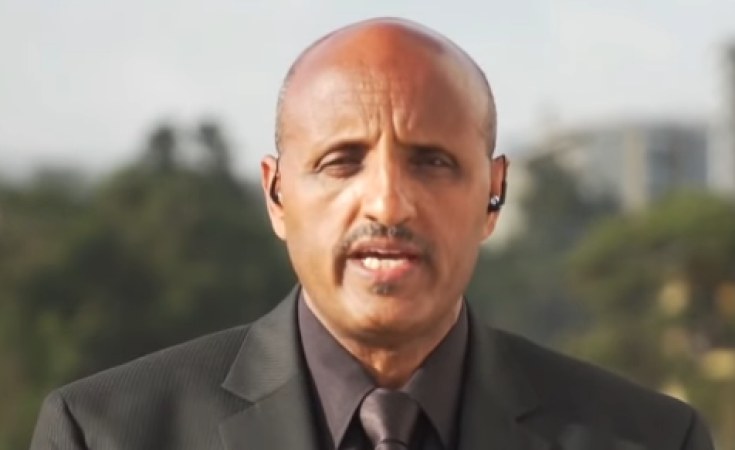 "He was having difficulties with the flight control of the airplane, so he asked to return back to base," GebreMariam said.

A Boeing 737 MAX 8 operated by Ethiopia Airlines crashed en route to Nairobi from Addis Ababa, killing all 157 persons on board.

A 737 MAX 8 was also involved when a Lion Air flight from Indonesia went down in October 2018.

GebreMariam told CNN his airline's pilots had received additional training on the flight procedures involving the 737 MA after the Lion Air crash.

He said Ethiopian Airlines has grounded its fleet of MAX 8s, along with several other countries, including China, Australia and the United Kingdom.

"We don't yet know the exact cause of the accident, and speculation is not helpful in either way," GebreMariam said, "but I think there are questions without answers on the airplane."

Ethiopian Airlines Pilot Told Me He Was Coming Home - Mother

Downed Ethiopian Airlines Plane's Black Boxes Go To Paris
Tagged:
Copyright © 2019 allAfrica.com. All rights reserved. Distributed by AllAfrica Global Media (allAfrica.com). To contact the copyright holder directly for corrections — or for permission to republish or make other authorized use of this material, click here.