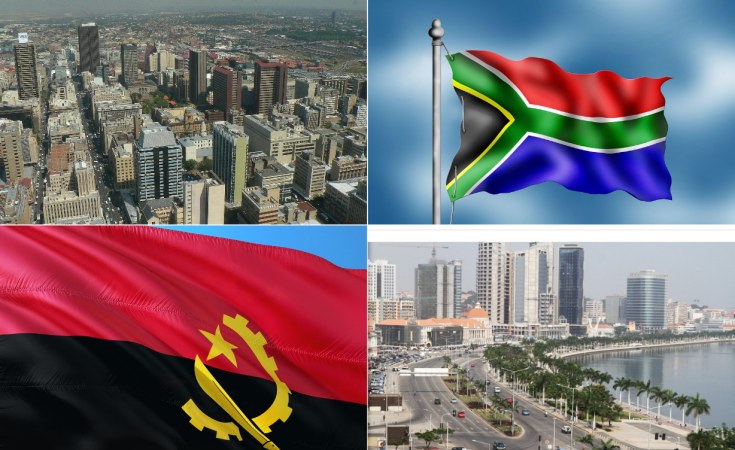 Differences between South African and U.S. policy on Venezuela's political crisis are likely to come to the fore this week, as U.S. Deputy Secretary of State John J. Sullivan visits southern Africa.

Last month, South Africa was one of three members of the United Nations Security Council, along with Russia and China, to vote against a U.S. resolution calling for the recognition of opposition leader Juan Guaidó as Venezuela's interim president.

U.S. Assistant Secretary of State for African Affairs, Tibor Nagy, said he was “disappointed” by South Africa’s move, and expects Sullivan to make that clear during meetings with South African officials.

“What Maduro is doing to Venezuela is, in my view, literally a crime," he told journalists, speaking via teleconference from Kigali, Rwanda's capital. "And interim President Guaidó is offering a solution; he’s been empowered by the National Assembly, and why countries cannot come together to see that, for me, that is in effect very puzzling and I am absolutely certain that that will be a topic of discussion.”

In its statement on the vote, South Africa said the U.S. resolution “reflected a serious bias and partiality which goes against South Africa’s constitution and foreign policy, as well as the letter and spirit of the Charter of the United Nations.”

Nagy did not elaborate on consequences if South Africa doesn’t come around, although he noted that Sullivan will also be discussing trade in meetings with officials.

Sullivan, who began his weeklong tour Tuesday, will also visit Angola. Nagy praised Angolan President Joao Lourenco’s efforts to stamp out corruption in an oil-rich nation that was notorious for it during the rule of Lourenco's predecessor, Jose Eduardo dos Santos.

"I think all observers have been absolutely, pleasantly, delightfully surprised by what President Lourenco and his government have been doing," he said. "We absolutely support his efforts to fight corruption. We know that there's a long way to go, because that's been one of the perennial complaints from American investors, and as you know, one of our top-line goals in Africa is to increase American trade and investment so there's not just a few investors going there."

Nagy also said U.S. officials expect South Africa to agree to its request to extradite former Mozambican finance minister Manuel Chang for trial. Chang, arrested last year in South Africa on an U.S. warrant, faces charges in the U.S. for his alleged role in a $2 billion debt scandal that has wrought economic chaos in Mozambique.

Nagy pointed out that South Africa signed an extradition treaty with the U.S. in 1999.

“We expect, in such arrangements, that both parties will honor that treaty so we are very much expecting that that will happen," he said.

Both the U.S. and Mozambique are trying to extradite Chang, and a Johannesburg court is handling both competing requests. Chang’s lawyers say he would rather go to Mozambique. Critics of Mozambique’s government say they suspect a Mozambican court will go easier on Chang than an American court would.

Nagy is midway through a four-nation tour that includes Uganda, Rwanda, the Democratic Republic of Congo and Cameroon.

Previous Story
What Having New U.S. Official for Africa Means for the Continent
Next Story
U.S. 'Very Disappointed' With SA Vote On Venezuela

What Having New U.S. Official for Africa Means for the Continent 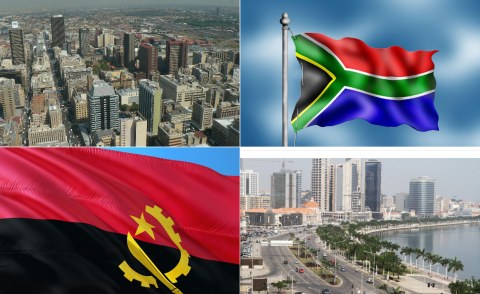 U.S. Official Heads to South Africa to Discuss Venezuela Vote
Tagged:
Copyright © 2019 Voice of America. All rights reserved. Distributed by AllAfrica Global Media (allAfrica.com). To contact the copyright holder directly for corrections — or for permission to republish or make other authorized use of this material, click here.