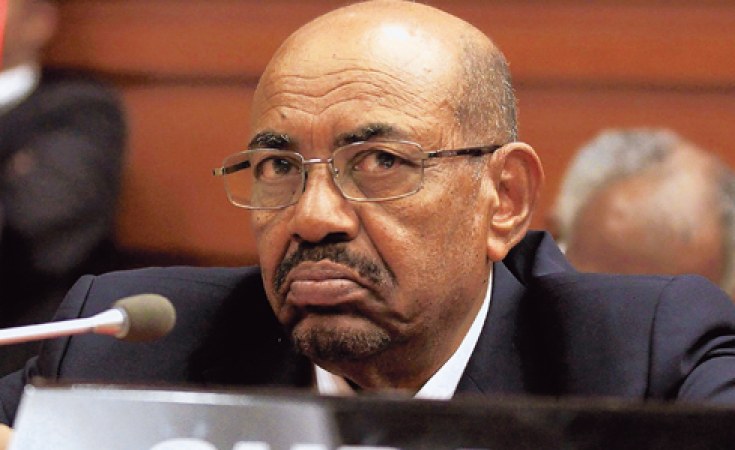 Khartoum — The Leadership Office of the National Congress Party (NCP) announces its support to the new caretaker government announced Wednesday.

It called all Sudanese people and political and national forces to support the government to effect political and economic reform, and to improve people's living conditions.

The Leadership Office noted, in a meeting which was chaired by its acting Chairman, Ahmed Haroun, and continued until early hours of Thursday , that the top priority of the new government is to complete the peace process in the line of natioanl dialogue..

The leadership office has adopted the conceptual paper on future tasks and duties, which determines relationship between the government and the party.

Haroun explained that the NCP party will hold discussion within its institutions and with all others forces on the same issues.

Sudan Builds Military Power Base As Other Pillars Crumble
Tagged:
Copyright © 2019 Sudan News Agency. All rights reserved. Distributed by AllAfrica Global Media (allAfrica.com). To contact the copyright holder directly for corrections — or for permission to republish or make other authorized use of this material, click here.