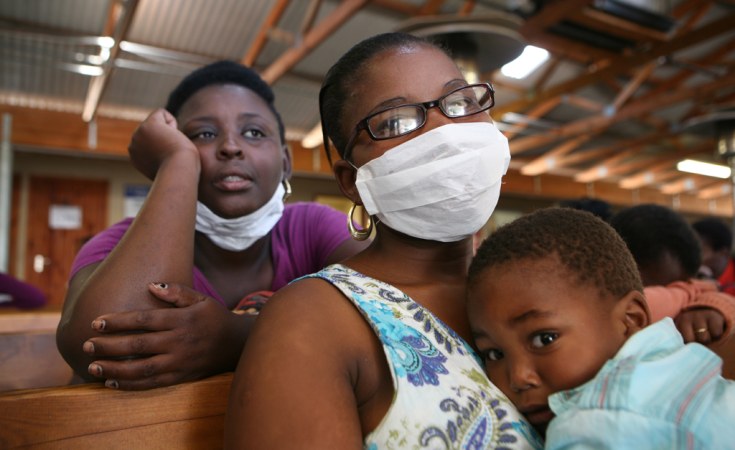 International researchers have announced the discovery of a new and shorter drug regimen that prevents tuberculosis illness among people living with HIV and Aids.

The researchers have also announced that the new regimen consisting isoniazid and rifapentine can be safely given to people who are on antiretroviral treatment.

The findings may pave the way for accelerating efforts to combat TB infection among people living with HIV, Kelly Dooley of Johns Hopkins University said.

The AIDS and TB Director in the Ministry of Health and Child Care, Dr Owen Mugurungi told 263Chat that the drug will be a great advantage to the medical sector.

"The drug was already in the system but we were not sure if we could use it on HIV patients, however, we will interrogate the evidence, subject it to our national medicines and therapeutic advisory council, who will advise if there is need to change our current Tb preventive therapy," said Dr Mugurungi.

"The findings may pave the way for accelerating efforts to combat TB infection among people living with HIV," Kelly Dooley of Johns Hopkins University said, as TB remains the biggest killer of people infected with HIV.

According to the researchers, the standard dose of dolutegravir was provided to 60 study participants for two months, followed by three months of once-weekly rifapentine and isoniazid, and found that while dolutegravir concentration was slightly reduced, there was no change in viral load suppression one month after the completion of TB treatment when compared to baseline levels, researchers said. Researchers did not have to increase the dose of dolutegravir to maintain viral suppression.

March is a month set aside to commemorate the tuberculosis awareness according to the World Health Calendar.

Why Warthogs Are Useful in Figuring Out How Bovine TB Spreads 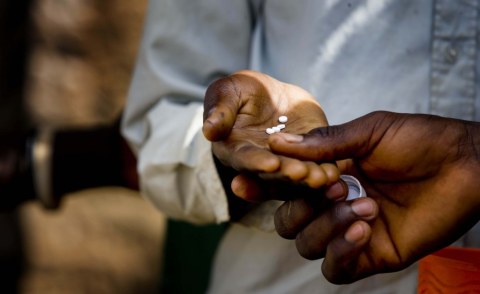 Why Tuberculosis is Still a Global Killer
Tagged:
Copyright © 2019 263Chat. All rights reserved. Distributed by AllAfrica Global Media (allAfrica.com). To contact the copyright holder directly for corrections — or for permission to republish or make other authorized use of this material, click here.