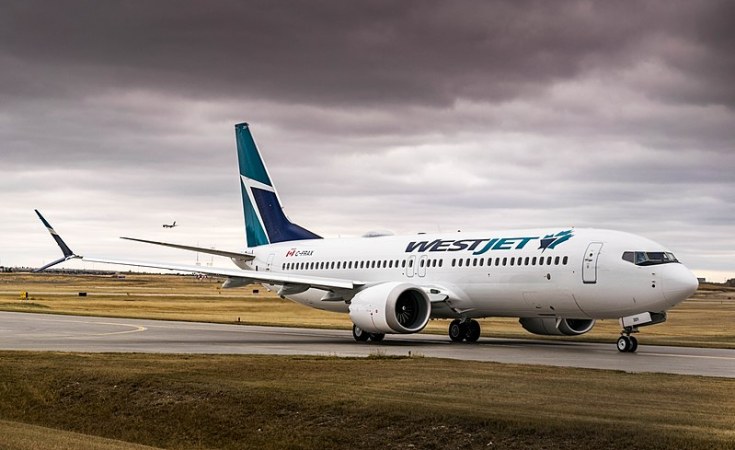 Boeing announced Thursday that it was suspending deliveries of its 737 Max jets to airlines after nearly every country grounded the plane following Sunday's deadly crash in Ethiopia.

"We continue to build the 737 Max airplanes while assessing how the situation, including potential capacity constraints, will impact our production system," a Boeing spokesman said.

This means while Boeing will keep building its newest flagship product, it will put deliveries on hold until new software is installed, tests are carried out and the investigation into the Ethiopian crash provides some answers.

Sunday's crash of an Ethiopian 737 Max 8 just after takeoff from Addis Ababa killed 157. Another Max 8 plunged into the Java Sea minutes after taking off from an Indonesian airport in October, killing all 189 on board.

The flight data and cockpit voice recorders were recovered from the wreckage of the Ethiopian jet. French aviation experts began analyzing the so-called black boxes Thursday.

Since the Indonesian crash, investigators have focused on the aircraft's anti-stall system that dips the plane's nose down to prevent it from stalling.

U.S. pilots have complained about the 737 Max, saying its systems have limited their control, according to a confidential U.S. government report.

The Federal Aviation Administration, which ordered the planes grounded in the U.S. on Wednesday, said new satellite data and other evidence showed similar movements by the Ethiopian and Indonesian planes.

Experts say other possible causes of the crashes are being investigated, including other malfunctioning systems and pilot error.

What You Need to Know in Aftermath of Ethiopian Airlines Crash
Tagged:
Copyright © 2019 Voice of America. All rights reserved. Distributed by AllAfrica Global Media (allAfrica.com). To contact the copyright holder directly for corrections — or for permission to republish or make other authorized use of this material, click here.