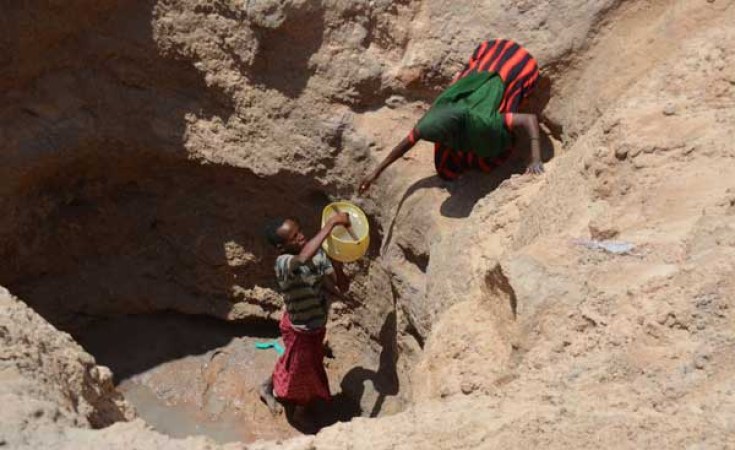 Two people have died of hunger in Turkana Central constituency, while many others face a similar fate.

Kang'irisae Location Senior Chief John Ekwar and Kerio Delta MCA Peter Ekaru on Wednesday told the Nation that a man and a woman died last week as they sought food.

"A woman from Lodoket-Engol village was on March 5 found dead six kilometres from Kang'irisae centre, where she had gone to burn charcoal, which she hoped to sell to buy food," said Mr Ekwar.

He said the elderly, widows, and orphans have been hit hardest by drought. The region has not received rains in the last nine months.

Deputy Governor Peter Lotethiro, Woman Rep Joyce Emanikor and Turkana Central MP John Lodepe have appealed to the national government and relief agencies to intervene urgently to save thousands of the region's residents from starvation.

A locust infestation last year in areas irrigated using the rivers Turkwel and Kerio, which provide most of the region's food, led to poor yields.

"The county government of Turkana has flagged off 36,000 bags of maize and thousands of litres of cooking oil, among other food items, to the affected areas as we plan to reach out to more partners to help combat the drought," said Mr Lotethiro.

Mr Lodepe noted that every time there is drought in Turkana, villages like Kalapata in Turkana South Sub-County, Kerio in Turkana Central, Lapur in Turkana North and Songot in Turkana West are among the worst hit.

Speaking when he accompanied members of the Kerio Delta Professional Network on a mission to distribute relief supplies, he noted that the health of the livestock is also deteriorating, making them less appealing to buyers.

Some of the villagers were too weak to walk to relief food distribution centres.

"Many residents are going for days without a single meal. They are weak. I appeal for urgent relief food to rescue them because it is true some are dying," the MP said.

Ms Emanikor on Wednesday made an urgent appeal to the National Government's Affirmative Action Fund (NGAAF) to release emergency funds urgently so that the villagers can be saved from starvation.

Villagers Use 'Digital Wells' to Cope With Record Drought 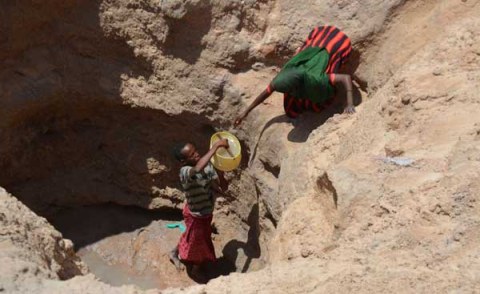 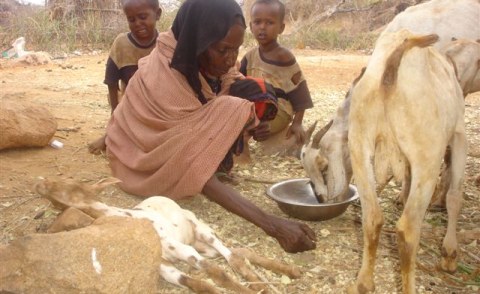 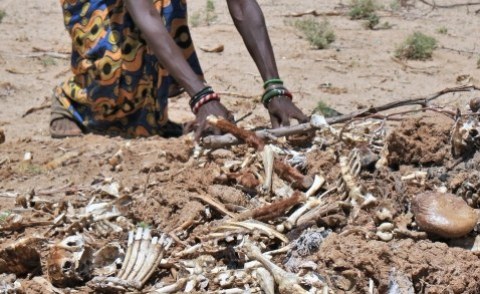 Drought Deaths 'Fake News', Says Kenya DP Ruto
Tagged:
Copyright © 2019 The Nation. All rights reserved. Distributed by AllAfrica Global Media (allAfrica.com). To contact the copyright holder directly for corrections — or for permission to republish or make other authorized use of this material, click here.