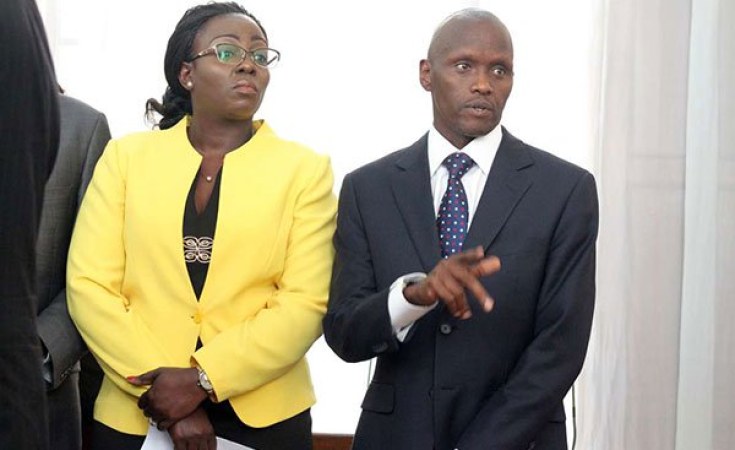 The scandal of siphoned fuel at Kenya Pipeline Company deepened on Wednesday after it emerged that 51 million litres of jet fuel, worth Sh5 billion, has gone missing from the stocks -- triggering an unprecedented crisis at Moi and Jomo Kenyatta International (JKIA) Airport.

Already, the Kenya Airports Authority has issued a NOTAM -- a written notification issued to pilots before a flight -- asking them to refuel at other locations until the crisis is over.

As the crisis continues, the oil marketers have been left in a quandary since they believed that they had a total of 61 million litres in stocks, only to be informed that KPC was only holding 10.5 million litres.

The whereabouts of the fuel remains a mystery and the oil marketers have written to the acting KPC managing director Hudson Andambi seeking for answers.

"The (51 million litres) variance of our DPK/Jet stocks in the KPC system requires an explanation from KPC as we have already imported this stock and discharged it into the KPC system, and the same confirmed in your records," the letter signed by all the oil marketers in Kenya said.

Previously, the oil marketers had refused to pick the tab over another 11 million litres which KPC had claimed to have either been stolen or lost through spillage.

"Why are we being asked to buy more fuel when we had enough stock," an oil marketer asked.

The KPC has been on the spotlight for the last one year over loss of fuel worth billions of shillings which was accounted in the books as "spillage" -- and paid either by insurance companies or passed onto consumers through a racket that involved the Energy Regulatory Commission.

"This is precisely why we welcomed the request for a forensic audit," Mr John Ngumi, the chairman of KPC, said.

"We have had a historical problem with jet oil losses at the pump station at the airport, and also because of the adulteration ... we believe we have cracked the JKIA problem," he said without going into details.

A few months back, the oil marketers refused to continue covering the shadowy syndicate at KPC and blew the whistle after they were told that 11 million litres of fuel had gone missing through either spillage, or theft.

The KPC had told the oil marketing companies that more than 7.2 million litres were lost through spillage and another 4.4 million litres stolen at Koru, near Kisumu.

The loss triggered a fallout within the KPC, and the board forced out then-Managing Director Joe Sang and senior managers.

While Mr Sang and other senior managers were later charged in court over the Kisumu oil jetty scandal and abuse of office, willful failure to follow procedures and engaging in a project without prior planning, it now appears that the rot within KPC is deeper than previously reported.

The loss of the 51 million litres of jet fuel - thought to have been sold to adulterate petrol - came at a time when the oil marketers are conducting an audit of their stocks at KPC. The call for audit followed a fallout between the marketers and Mr Sang's managers. 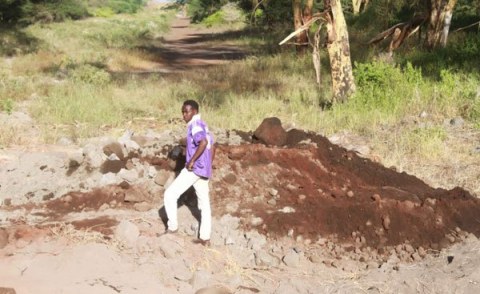 Costly Omission - No Leak Detectors for Mombasa-Nairobi Pipeline
Tagged:
Copyright © 2019 The Nation. All rights reserved. Distributed by AllAfrica Global Media (allAfrica.com). To contact the copyright holder directly for corrections — or for permission to republish or make other authorized use of this material, click here.

Jesus Visited Africa This Weekend, And There's Video to Prove It!
Agribusiness