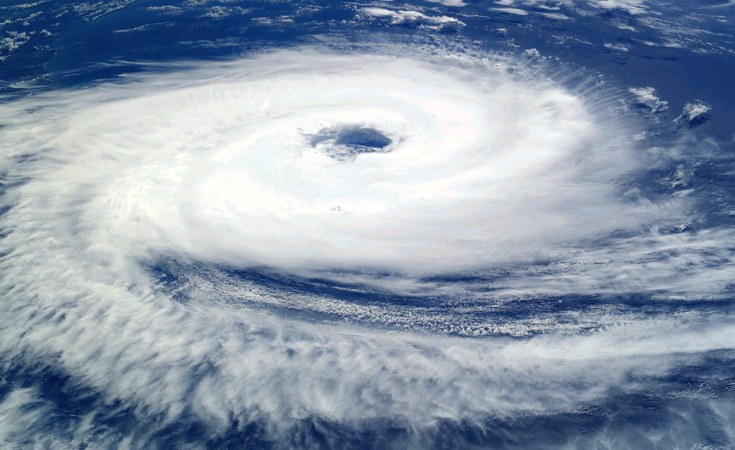 As many as 100 people are reportedly missing in Zimbabwe following a cyclone that has killed at least 24 people.

Tropical cyclone Idai wrought havoc in eastern Zimbabwe after first battering neighbouring Mozambique - where it killed at least 19 people and left half a million people in Beira, one of the largest cities, cut off from the world.

Joshua Sacco, an MP in Zimbabwe's Chimanimani district, told the French news agency AFP that most of the fatalities were from Chimanimani East.

"The information we have so far is that over 100 people are missing and some of them may have died," Sacco said. "At least 25 houses were swept away following a mudslide at Ngangu township in Chimanimani urban. There were people inside. They are part of the missing."

Meanwhile a spokesman for Zimbabwe's opposition Movement for Democratic Change party, Jacob Mafume, tweeted that a "serious humanitarian crisis" is unfolding in the country's eastern districts. "We need state intervention on a massive scale to avoid biblical disaster," he said.

Hundreds of thousands of people have been affected in both Zimbabwe and Mozambique, with widespread power cuts, and roads and bridges hit by floods.

Authorities in Mozambique said heavy rains before the cyclone struck had already claimed the lives of 66 people, and displaced a further 17,000.

What You Need to Know About Tropical Cyclone Idai
Tagged:
Copyright © 2019 Radio France Internationale. All rights reserved. Distributed by AllAfrica Global Media (allAfrica.com). To contact the copyright holder directly for corrections — or for permission to republish or make other authorized use of this material, click here.