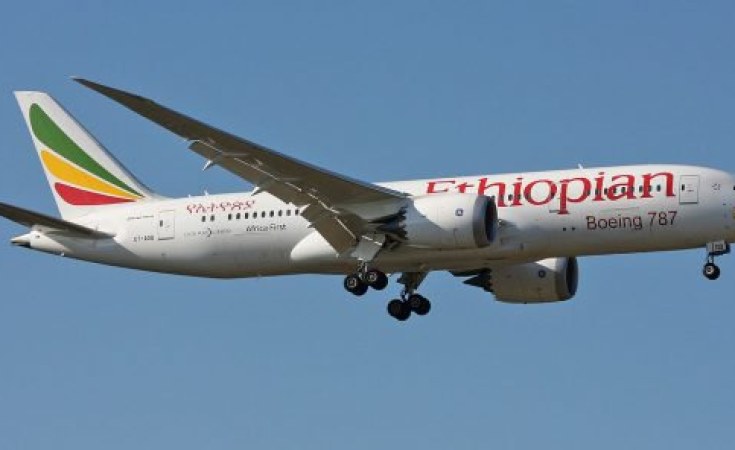 Details of how much families of the victims of the ill-fated Ethiopian Airlines plane which crashed a week ago will be compensated have been revealed.

According to the Sunday Nation, Ethiopian officials on Saturday stated that compensation will be dictated by international standards.

Families of the victims will receive between Sh17 million and Sh25 million for each life lost.

The exact amounts will vary according to age, profession and the victim's position in life.

However, if investigations establish that airline was faulty at the time of the accident, then the amount could be more.

Lucas Nzioka, who lost a nephew, told the Sunday Nation that Ethiopian officials told family members during a closed-door session that compensation will be guided by the Montreal Convention.

The Montreal Convention stipulates compensation arises only if a passenger's injury or death is caused by an unexpected or unusual event or happening that is external to the passenger.

Personal effects of the deceased will be returned to the next of kin after verification within two months. The death certificates will also be processed and issued within the next two to eight weeks.

Ethiopian Airlines has offered the relatives of the 157 victims of last Sunday's Boeing 737 Max plane crash bags of sand earth to bury in place of their loved ones. This is after the forensic expert said no bodies were retrieved from the scene of the crash.

Kenya Going Ahead With Boeing Air Max Despite Ethiopia Crash
Tagged:
Copyright © 2019 Nairobi News. All rights reserved. Distributed by AllAfrica Global Media (allAfrica.com). To contact the copyright holder directly for corrections — or for permission to republish or make other authorized use of this material, click here.