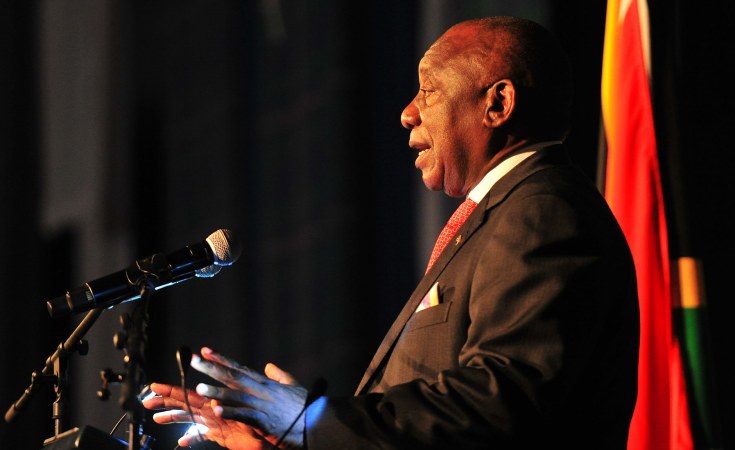 Speaking to EWN during a campaign trail in the North West on Sunday, the president said the disruptions were happening at a time when Eskom was experiencing challenges.

He apologised to South Africans for the crisis, which has led to an increase in load shedding.

Ramaphosa added that he was certain that the crisis would be attended to within the next two to three days because the SANDF was also assisting Eskom with the pylons.

"But I am certain that we are going to be able to turn it around within the next two days because our defence force is already there helping with rescue operations, but we've already asked them to go and see how we can get the pylons to also be restored," he said.

The cyclone death toll is higher than 140 while hundreds of people are missing and tens of thousands are stranded as they remain cut off from roads and telephones.

Life After the Storm - How Cyclone Idai is Playing Out
Tagged:
Copyright © 2019 News24Wire. All rights reserved. Distributed by AllAfrica Global Media (allAfrica.com). To contact the copyright holder directly for corrections — or for permission to republish or make other authorized use of this material, click here.