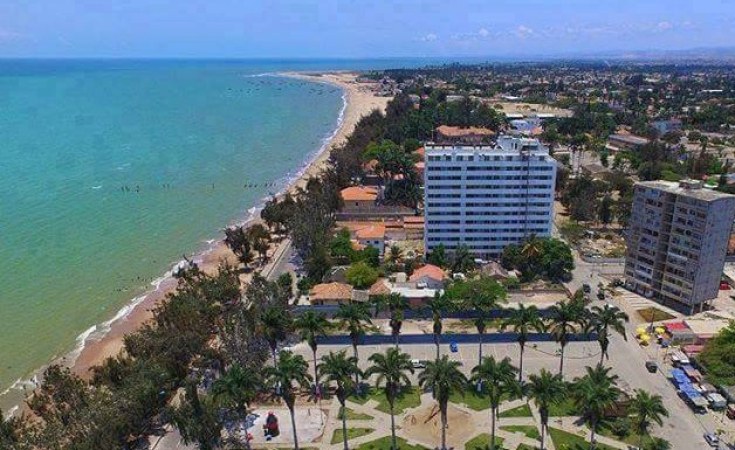 The province is located some 416km south of the capital Luanda.

"Three people were missing and at least 20 others were injured as a result of the heavy rains on Friday evening," he said.

"At least 29 houses were destroyed and 56 others were flooded,' Mr Inácio was further quoted saying, adding that the victims were aged between 1 and 53 years old.

Police reports indicated that most deaths were blamed on disregard for construction regulations and structures erected in inappropriate locations.

In 2015, some 64 people were killed in Benguela Province due to heavy rains that also destroyed some 119 buildings.

Southern Africa has been experiencing torrential rains that have also caused deaths and massive destruction in Malawi, Mozambique and Zimbabwe.

A cyclone last week that slammed into Mozambique destroyed 90 percent of the city of Beira in the central region of Sofala Province, according to the Red Cross.

The Red Cross said Monday that the death toll in Mozambique and neighbouring Zimbabwe due to cyclone Idai had risen to 157.

"The scale of damage caused by cyclone Idai that hit the Mozambican city of Beira is massive and horrifying," the International Federation of Red Cross and Red Crescent Societies (IFRC) said in a statement.

UN Sounds Alarm Over Record Levels of Hunger in Southern Africa
Tagged:
Copyright © 2019 The East African. All rights reserved. Distributed by AllAfrica Global Media (allAfrica.com). To contact the copyright holder directly for corrections — or for permission to republish or make other authorized use of this material, click here.