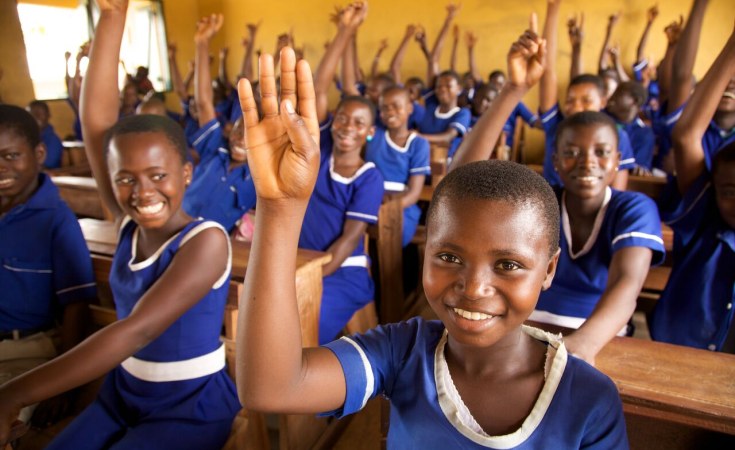 The Minister of Education, Adamu Adamu, says Nigeria will soon effect policy to prosecute parents who refused to enrol their children of school age in schools across the country.

Mr Adamu made this known in Abuja on Monday while addressing journalists during the 9th edition of the weekend ministerial briefing.

He said parents who sabotage the efforts of the government at reducing the number of out of school children would soon be criminalised and would be made to face the wrath of the law.

"Unless the issue of parents who refused their children going to school is made a crime, and we start jailing parents, the menace of out of school children will not be resolved.

"There are many who are still working behind culture, religion.

"So the ministry is to effect this policy so that any parent whose child of school age refuses to take them to school will be jailed," he said.

Speaking on matching grant and other intervention funds for basic education in Nigeria, the minister said a total of N350 billion had been expended on the sub-sector as against N360 billion spent by the previous administration.

"In the six years preceding the Buhari Administration, between 2009 and 2014, the federal government spent about N360 billion worth of intervention on Basic Education covering textbooks, teacher professional development, construction of classrooms and library resources among others."

Mr Adamu added that in 2015, matching and non-conditional grants disbursements to 15 states of the federation and the Federal Capital Territory amounted to N68.4 billion.

He also said that in 2016, grants disbursements to 29 states and the FCT amounted to N77 billion.

"During the four years under review, the government of President Muhammadu Buhari provided a total grant to include, Matching grants, Educational imbalance fund, Special Educational fund and Good Performance fund.

Mr Adamu emphasised that corruption and lack of political will from state governments were among other reasons responsible for the collapse of basic education across the states.

"Having come to this painful conclusion, the Federal Government decided to deduct from source, part of the last tranche of the Paris Club refund from all the states that have not been able to access their monies from (UBEC).

Mr Adamu added that stakeholders were awaiting the decision of the Federal Executive Council (FEC) on the reduction of matching grants for state governments.

"We have already submitted proposal on the reduction of matching grants and we believe between 10 per cent and 20 per cent of the matching grant will be reduced as against the 50 per cent that states have been claiming is difficult to provide," he said. 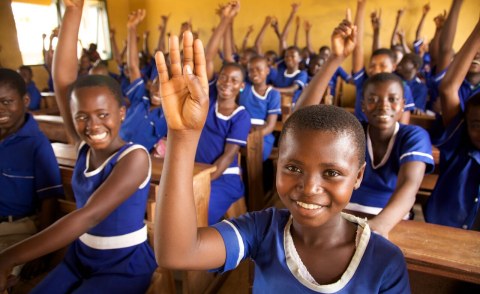 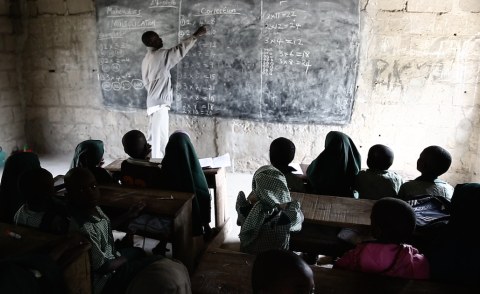 Out-of-School Children a Mark of Shame - Nigerian Minister
Tagged:
Copyright © 2019 Premium Times. All rights reserved. Distributed by AllAfrica Global Media (allAfrica.com). To contact the copyright holder directly for corrections — or for permission to republish or make other authorized use of this material, click here.