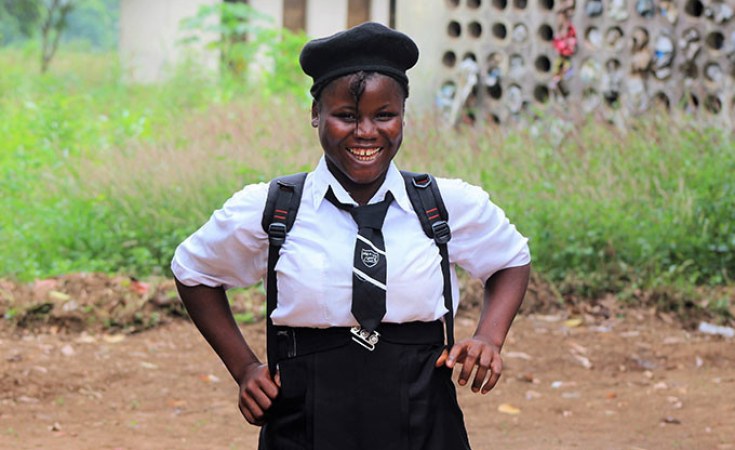 Port Loko — Fatmata Sesay was 15 years old when she became pregnant. Her parents forced her to move in with her boyfriend, who was neither in school nor employed. Moving in with him felt like an underage marriage, she says.

To make matters even more difficult, childcare responsibilities meant Fatmata was unable to continue schooling. She dropped out for more than two years.

"It was a situation I found difficult to accept," she said. "Seeing my peers attending school every morning was a bitter pill for me to swallow."

In Sierra Leone, 28 per cent of adolescent girls between ages 15 and 19 are pregnant or already mothers, according to a 2013 survey.

The Girls' Access to Education and Services (GATES) programme, funded by Irish Aid and implemented with the Ministry of Basic Secondary School Education, aims to teach young people important life skills and to empower them with information about sexual and reproductive health.

It trains guidance counsellors to sensitively address these issues with young people, and also to raise awareness about gender-based violence and human rights.

Many of the counsellors have established student-led clubs, which are reaching vulnerable youth through peer outreach, skits, radio programmes and debates.

Additional training will also be provided to health care workers and people who support survivors of violence in Moyamba, Kailahun, Koinadugu, Port Loko, Pujehun and Tonkolili - the six districts with the highest rates of teenage pregnancy in Sierra Leone.

In September, members of the girls' club at the Movement of Faith Islamic Secondary School in Port Loko visited Fatmata.

They encouraged her to return to school and, with their guidance counsellor, helped her to reenrol. A few days later, Fatama joined the girls' club.

They meet once a week to discuss issues affecting them and to find ways of helping other vulnerable girls.

"The good thing about the girls' club is that members are given the opportunity to speak about their experiences and share their aspirations," Fatmata said.

The programme is having an impact, says Santigie Aruna Sesay, the district education focal point for the GATES project in Port Loko.

"Since the implementation of the GATES project in 2018, about 80 out-of-school girls from the district have been identified and reintegrated back into the formal school system," he said.

"Two community learning centres in the district also help prepare out-of-school girls to return to formal school." And the girls "are being referred for psychosocial support, family planning and other social welfare services," he added.

These girls can become leaders and role models, Mr. Sesay said. They just need help realizing their potential. "Girls have the power to influence change in our society," he said.

Fatmata is on the road to realizing her own potential. Her life has become more stable in recent months.

"I have now returned home to live with my parents," she said. "I want to continue with my studies, as I dream of becoming a nurse." 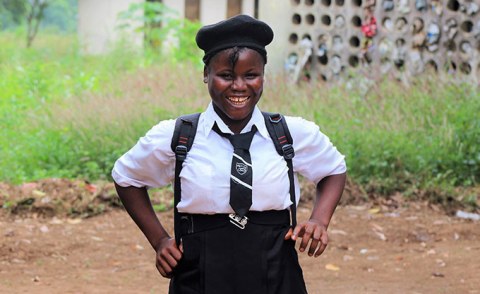 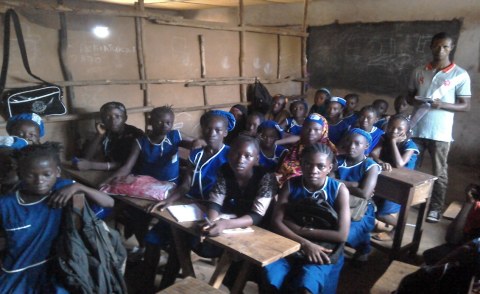