Southern Africa: SA and Its Neighbours Fail to Clinch a Post-Brexit Trade Deal With UK 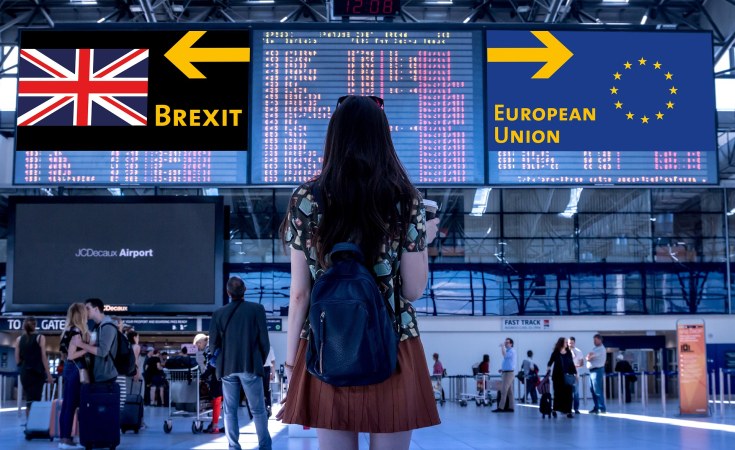 But a possible delay in the UK leaving the EU could still throw them a lifeline.

South Africa and its neighbouring countries have failed to reach an agreement with the UK so far on a post-Brexit free trade agreement. This means that it will be too late for Parliament to ratify such a deal before it rises this week for the 8 May elections, Trade and Industry Minister Rob Davies said on Monday.

He nevertheless remained optimistic that a delay in the UK leaving the European Union could provide enough time for SA and the four other Southern African Customs Union (SACU) countries -- plus Mozambique -- to iron out the few remaining differences among them to reach an agreement with Britain.

Trade between SACU-Mozambique and Britain is now governed by the EU-SADC Economic Partnership Agreement (EPA). But when Britain leaves the EU, as it is due to do on March 29, the EPA will no longer apply to UK-SACU-Mozambique trade.

Davies and his regional counterparts held a teleconference on Friday with British trade minister George Hollingberry.

But though the two sides narrowed their differences, they could not quite agree on two issues, Davies said at a press conference in... 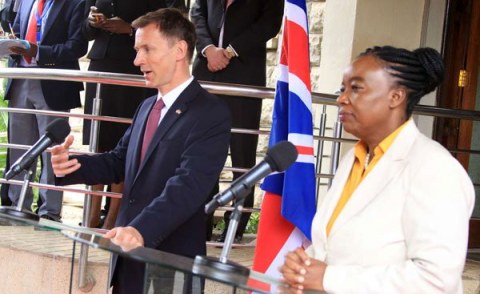 UK Assures Kenya of Strong Business Ties
Tagged:
Copyright © 2019 Daily Maverick. All rights reserved. Distributed by AllAfrica Global Media (allAfrica.com). To contact the copyright holder directly for corrections — or for permission to republish or make other authorized use of this material, click here.