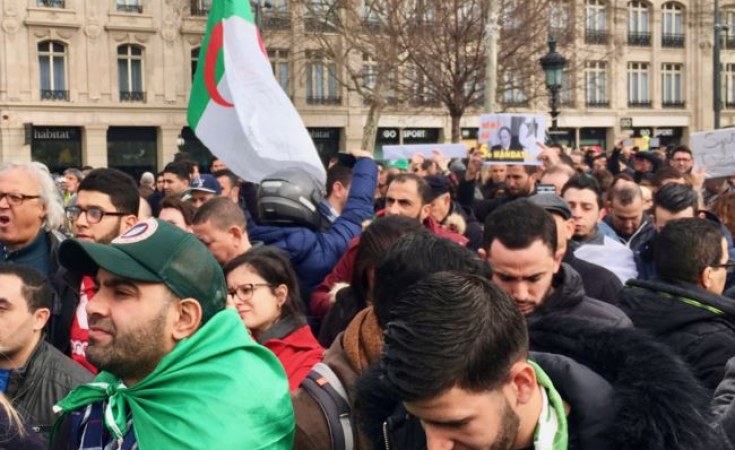 Algiers /Algeria — A new group headed by political leaders, opposition figures and activists called on Algeria's powerful generals to stay out of politics as it pressed President Abdelaziz Bouteflika and the government to quit.

In the first direct message to the army from leaders emerging from mass protests against Bouteflika, the National Coordination for Change said the military should "play its constitutional role without interfering in the people choice".

Envoy Seeks to Explain Unrest at Home to U.S. Authorities

Algeria's Army Calls on President to Step Down
Tagged:
Copyright © 2019 Tunis Afrique Presse. All rights reserved. Distributed by AllAfrica Global Media (allAfrica.com). To contact the copyright holder directly for corrections — or for permission to republish or make other authorized use of this material, click here.