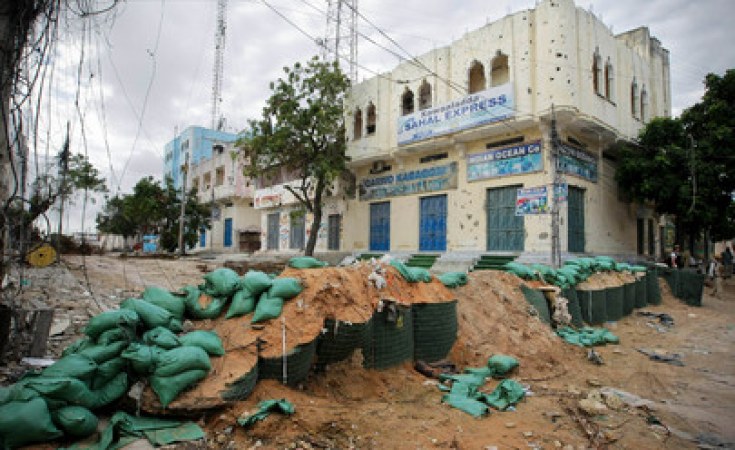 There are a variety of casualties on both sides, although it is unclear exactly what the official casualties are.

Residents reported they heard loud explosions and gunshots as Al-Shabaab fighters attacked a military base in the town.

Al-Shabaab has claimed it seized briefly parts of the town and burnt down several battle wagons.

The group is carrying out hit and run attacks in major towns under government and deadly explosions in the capital Mogadishu.

Fighter Jets Carry Out an Airstrike in Southern Somalia