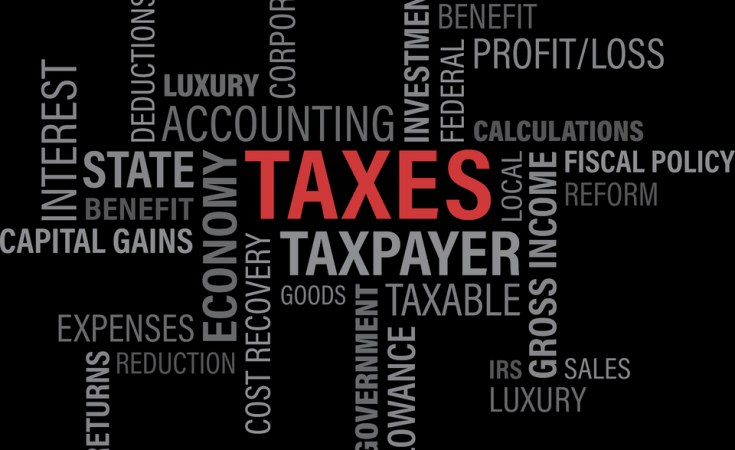 Mr Udoma said the raise, first announced by the chairman of the Federal Inland Revenue Service, Babatunde Fowler, will create the required funds to meet the new wage obligation being approved by the National Assembly.

Messrs Udoma and Fowler were amongst senior government officials who today appeared before the Senate Committee on Finance headed by John Enoh.

The Senate on Tuesday passed for third reading a bill seeking to increase Nigeria's minimum wage from N18,000 to N30,000.

The House of Representatives earlier passed the same bill. Both houses must agree and the president must sign the bill to become law.

The officials were summoned by the Senate committee to explain details of the 2019-2021 Medium-Term Expenditure Framework (MTEF) and Fiscal Strategy Paper (FSP).

Mr Fowler said the proposed payable VAT based on the increment would be between 6.75 per cent and 7.25 per cent as against the 5 per cent on all products in the country.

This implies an increase of between 35 per cent and 50 per cent.

He added that the increment will affect the Company Income Tax and the Petroleum Profit Tax.

Mr Udoma explained that the increment is necessary in order to create funds for the minimum wage.

"It will be recalled that as a result of agitations from the unions that the President set up a tripartite committee to look at the Minimum Wage.

"Every five years, it is supposed to be reviewed. It has not been reviewed even though there is no doubt that for both the Federal Government and states; it is a tough time to review wages. But the N18,000 is really too low and it is difficult for people to live on N18,000.

"The President supported a revision but it is important that as we are revising (the Minimum Wage), we make sure that it can be funded. That is why we set up the Bismark Rewane Technical Committee.

On wages of workers above the minimum wage, Mr Udoma said a new scale would be subject to negotiations which will start soon.

"On minimum wage, there is an issue of what about the other levels. Those will be subject to negotiation. Normally after you announce minimum wage, you'll now (go) into negotiations, probably demands from people who are earning more than that.

Govt Yet to Remove 5% VAT in Air Transport

Nigerian Senate Suspends Plenary for Budget Defence
Tagged:
Copyright © 2019 Premium Times. All rights reserved. Distributed by AllAfrica Global Media (allAfrica.com). To contact the copyright holder directly for corrections — or for permission to republish or make other authorized use of this material, click here.