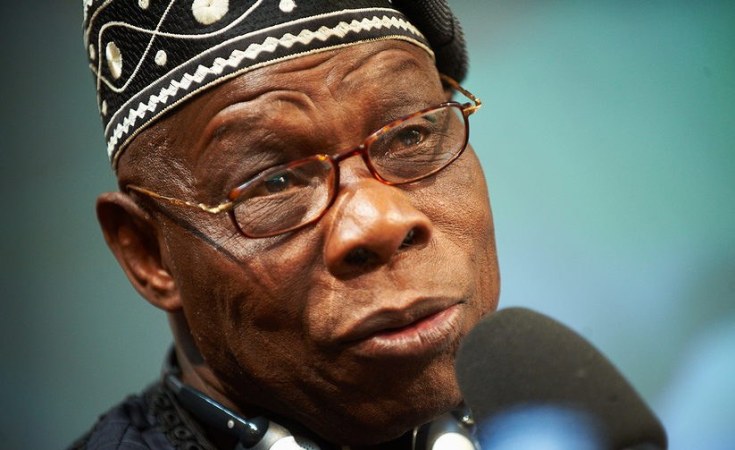 Abuja — Former President Olusegun Obasanjo yesterday declined to comment on President Muhammadu Buhari's victory at the presidential poll held on February 23, 2019, saying it would be subjudice.

The former president spoke at the Shehu Musa Yar'Adua Centre Abuja, during the launch of a book: "Election in Nigeria: The Long Road to Democracy," written by Prof. Abdullahi Shehu.

"I think talking about it would become subjudice, because it has been taken to court."

Obasanjo, whose preferred candidate was the flag bearer of the Peoples Democratic Party (PDP), Alhaji Atiku Abubakar, has not offered any comment since the announcement of the result of the poll last month.

Atiku, however, rejected the outcome announced by the Independent National Electoral Commission (INEC) and challenged it at the Presidential Election Petition Tribunal (PEPT) on Monday, asking to be declared the winner of the contest.

In the alternative, he asked the tribunal to annul the results and order a fresh poll which would be counted in accordance with the electoral laws.

Why I Won't Speak On 2019 Presidential Election Result - Obasanjo 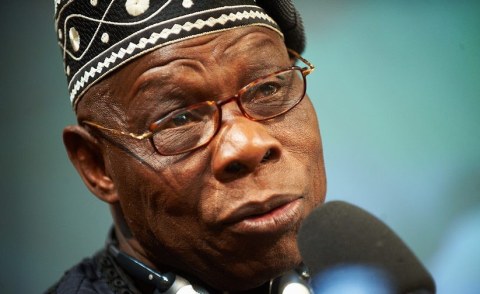 Declare Me Nigeria's President - Atiku Abubakar
Tagged:
Copyright © 2019 This Day. All rights reserved. Distributed by AllAfrica Global Media (allAfrica.com). To contact the copyright holder directly for corrections — or for permission to republish or make other authorized use of this material, click here.