Nigeria: Govt Yet to Remove 5% VAT in Air Transport 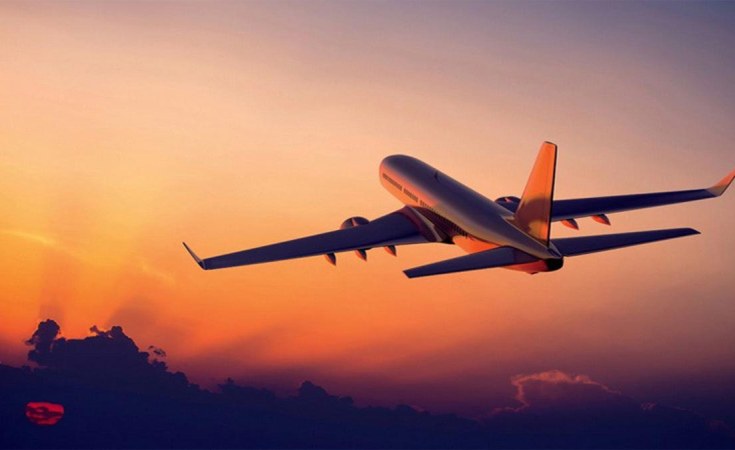 About nine months into the Federal Government's suspension of mandatory five per cent Value Added Tax (VAT) in air transport, airlines are yet to see the implementation.Airlines operators Monday, said their unrelenting pressure on relevant ministries notwithstanding, "nothing has changed" as government continued to collect VAT on air fares issued in the country.

Recall that the Federal Government, in an Executive Order issued in June 2018, had suspended the collection of VAT in all forms of transportation, in compliance with international standard.The Guardian reported last August that the Federal Inland Revenue Service (FIRS), which collects taxes on behalf of the government, claims to be unaware of such directive as at August.

The Managing Director of Med-View Airlines, Muneer Bankole, said the matter was still in the negative till date."Nothing is being done in that direction as at now. All we are praying for is to have the relevant authorities do the right thing. The government would still need to talk to the Ministries of Finance, Budget, and other relevant bodies, including the National Assembly, to have it become a law and binding on all," Bankole said.

Findings show that all efforts by the Airlines Operators of Nigeria (AON), including the special presidential committee set up by the Vice President, Yemi Osibajo, to reconcile multiple charges in the sub-sector, had failed to speed up the implementation processes. Fact is that local airlines' operators, unlike their counterparts worldwide, are charged about 37 sundry charges, among which are a five per cent Value Added Tax, and another five per cent Passengers Service Charge.

As at the last check, Nigeria is the only country that still charges VAT on air transport. The VAT plus 36 other charges, according to the airlines, account for at least 40 per cent of total revenue, leaving the airlines heavily indebted, in financial distress, or both in most cases.

Bankole said: "Definitely, you know that commercial operation like airline has international connection; you don't pay VAT anywhere in the world. So, let us do the right things here. All these charges - VAT and taxes don't apply to aviation because they don't help the airlines' business. That is why our airlines are nose-diving and government agencies just sit down looking.

"They (regulatory agencies) should get out of this colonial approach. Every government agencies should go out, fend to get money and work as real service provider. That is the way to go. When you say you are committed to paying five per cent to this, four per cent to that, three per cent to another and so on, then you are still in the colonial era," Bankole said.

The AON observed that the airlines yearly remit VAT in excess of N10 billion.Chairman of AON, Capt. Nogie Meggison, had said that the then removal of VAT was in response to perennial plight of the airlines, and dwindling fortunes of the sector.

"We have been crying out for decades now for discussions on the immediate removal of VAT from domestic air transportation in line with global best practice, but we have barely been heard over the years."VAT is an added burden on our passengers who have limited disposal funds, and have reached their elastic point in this difficult time in the nation's economy.

"This adversely affects the sector by reducing the number of those who can afford to travel by air due to high fares in this tough economic time. This has been shown to be true according to a recent report from the Federal Airports Authority of Nigeria (FAAN) that passenger traffic dropped by 27 per cent in 2017 and by another seven per cent in the first quarter of 2018 making it a total of 34 per cent drop in passenger traffic within a span of one year," Meggison said.

Nigerian Senate Suspends Plenary for Budget Defence
Tagged:
Copyright © 2019 The Guardian. All rights reserved. Distributed by AllAfrica Global Media (allAfrica.com). To contact the copyright holder directly for corrections — or for permission to republish or make other authorized use of this material, click here.