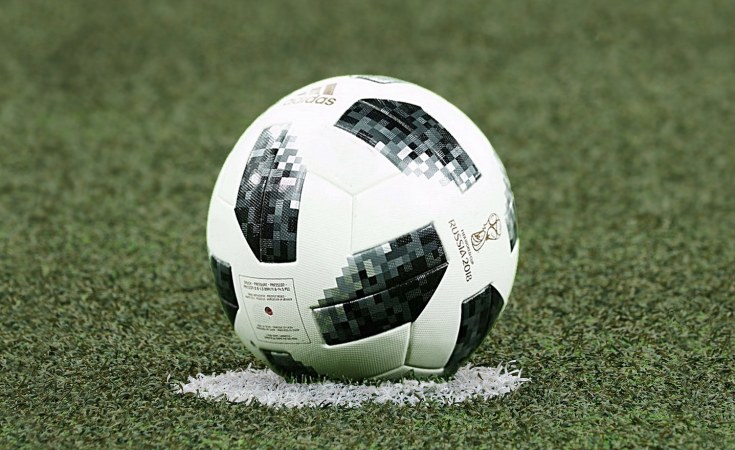 The 2019 African Cup of Nations (AFCON) qualifier between the Super Eagles of Nigeria and Seychelles national team will hold on Friday at the Stephen Keshi Stadium, Asaba without a functional scoreboard.After the dead rubber qualification game against Seychelles on March 22, the three-time African champions will take on the Pharaohs of Egypt at the same venue on March 26 in a friendly game.

The scoreboard mounted at the Stephen Keshi Stadium in Asaba, the Delta State capital, collapsed on February 6 due to heavy winds, destroying a section of the stadium. The Stephen Keshi Stadium, which was completed by the Ifeanyi Okowa-led government, had witnessed a similar incident in August 2018 when a water tank collapsed and crushed three cars parked outside the fence of the stadium during the African Senior Athletics Championships.

The Guardian learnt yesterday that repair work has not commenced on both the water tank and scoreboard, contrary to earlier promise by the state's commissioner for Information, Patrick Ukah. However, the chairman of Delta Sports Commission, Tony Okowa, a younger brother to the governor, told The Guardian in a telephone chat yesterday that the state was ready to give Eagles and the visiting teams from Seychelles and Egypt a befitting reception.

"We are doing our best to ensure the Super Eagles and their opponents have a wonderful moment in Asaba. Super Eagles are camped at the Elomaz Hotel, while Seychelles will stay at Hampton hotel," Okowa said. He refused to comment on the collapsed scoreboard and water tank.

Meanwhile, the Nigeria Football Federation (NFF) has revealed that Seychelles 29 -man delegation arrived in Abuja aboard an Ethiopian Airline flight yesterday afternoon, and would be flown to Asaba today. The Eagles are also at the same time preparing for a prestige friendly game against the Pharaohs of Egypt, who are seven -time champions and record winners of the continent's most prestigious football diadem. This match comes up on Tuesday next week, also at the Stephen Keshi Stadium, Asaba.

Though Super Eagles manager, Gernot Rohr will be delighted with the arrival of these five players, it remains to be seen whether they will be involved in the full workout or hold a recovery session as they arrived in Asaba few hours ago.The Super Eagles players are scheduled to hold a minimum of three training sessions before stepping out onto the Stephen Keshi Stadium turf for the AFCON qualifier against the Pirates on Friday.