Kenya: Nairobi Ranked Among Most Expensive Cities for Expatriates 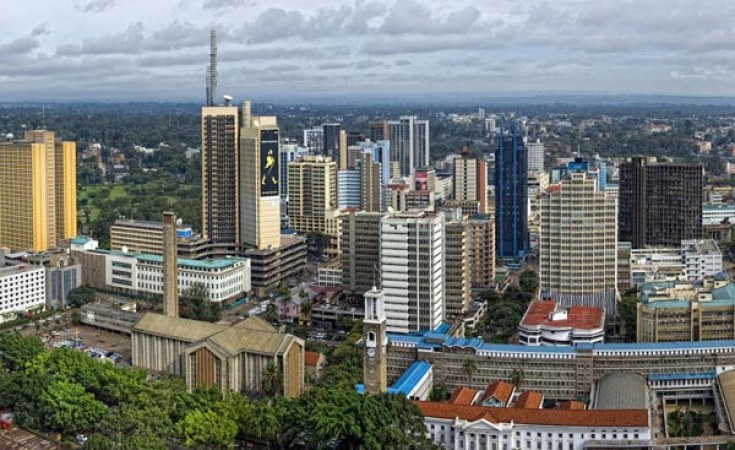 Daily Monitor
An overview of Nairobi City.
The Nation (Nairobi)
By Patrick Alushula

It has become costly for expats to live in Nairobi compared to other African cities, according to the latest survey.

A report by the Economist Intelligence Unit's Worldwide Cost of Living survey says the cost of living in Kenya's capital has risen 13 places compared to the previous year's ranking, placing it at position 69 globally.

This is in contrast to Lagos at position 127, putting it among the 10 cheapest cities in the world. The findings are based on comparison of more than 50,000 individual prices of 160 products and services. The survey tracks prices of food, drinks, clothing, household supplies and personal care items alongside private schools, domestic help and recreational costs.

The report is usually used by companies to help calculate cost-of-living allowances and build compensation packages for expatriates and business travellers. Kenya's inflation dropped to 4.69 per cent last year compared to 6.3 per cent the previous year. Appreciation of Kenyan shilling against the dollar leaves expatriates worse-off because it means less money for them after conversion to the local unit.

The shilling gained one per cent against the dollar, becoming the only African currency to strengthen against the greenback in 2018.

"Last year inflation and devaluations were prominent factors in determining the cost of living, with many cities tumbling down the ranking owing to economic turmoil, currency weakness or falling local prices," the report says.

Nairobi's ranking by the London-based Economist reinforces the findings of the 2018 survey conducted by UBS, a global bank headquartered in Switzerland.

The study, dubbed Cost of living in cities around the world: Prices and Earnings 2018, also ranked Nairobi at position 68 and the most expensive city to reside in Africa.

The findings, based on prices, earnings, purchasing power and working time, ranked Cairo and Lagos as the least expensive cities globally. A June 2015 survey by Mercer's 21st Cost of Living also ranked Nairobi 104 out of 207, making it one of the most expensive cities.

For the first time in the history of the Economist's survey, three cities-- Singapore, Hong Kong and Paris -- share the title of the world's most expensive cities. The report found Asia and Europe continuing to dominate the top 10 list.

The cheapest city on Earth was found to be Caracas, displacing Syria's Damascus, as a result of the economic crisis in Venezuela. Singapore is the only city to have maintained its ranking from the previous year. It has been the most expensive city now for five consecutive years.

Nairobi Among Most Expensive Cities to Build in Africa 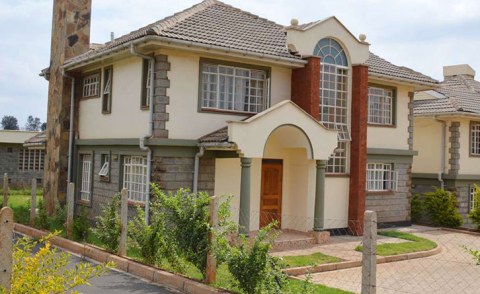 New Nairobi Chief to Kick Matatus Out of CBD
Tagged:
Copyright © 2019 The Nation. All rights reserved. Distributed by AllAfrica Global Media (allAfrica.com). To contact the copyright holder directly for corrections — or for permission to republish or make other authorized use of this material, click here.