South Africa: British Chart-Toppers the 1975 Are Coming to South Africa to Headline Rocking the Daisies 2019 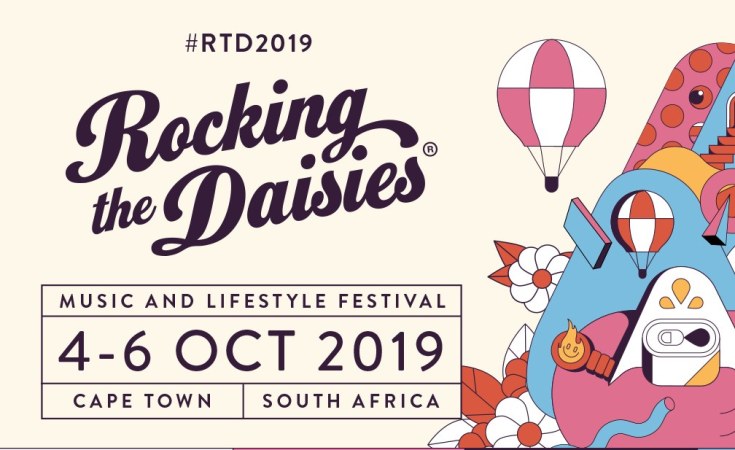 Cape Town — The organisers of Rocking the Daisies announced on Wednesday, that British pop rock band The 1975 are the first international headlining act confirmed to hit the stage at the 2019 music event.

The forthcoming festival would be the band's first performance in the country.

The 14th edition of the South African music and lifestyle experience will be taking place from 4-6 October at Cloof Wine Estate, Darling.

MORE ABOUT THE BAND:

Consisting of lead vocalist and rhythm guitarist Matty Healy, lead guitarist Adam Hann, bassist Ross MacDonald and drummer George Daniel, the band shot to fame in 2013 after the release of their highly acclaimed self-titled album, which included the hits Sex, Chocolate and Robbers, all of which topped UK charts.

In November 2018 the band released their third studio album A Brief Inquiry into Online Relationships , to critical praise, making it their third number one album in the UK.

Fans are gearing up for the release of their fourth album Notes on a Conditional Form, which is expected to drop in May.

The 1975 kicked off 2019 with two Brit Award wins for best British album and best group, with major festivals around the world announcing the band as their official headliners, from Reading Festival, to Leeds, Sziget, BBC Radio 1's Big Weekend and more.

TICKET INFORMATION FOR ROCKING THE DAISIES 2019:

Tickets to see The 1975 live in South Africa will go on sale on 26 March and will be available from the festival's website.