The Senate on Wednesday adjourned plenary until April 2 to enable its standing committees to work on the 2019 Appropriation Bill.

The News Agency of Nigeria (NAN) reports that heads of Ministries, Departments and Agencies (MDAs) are expected to appear before the committees to defend their budget proposals within the two-week period.

The Senate committed the bill to the committees on Tuesday after concluding debate on the general principles.

Speaking at Tuesday's session, President of the Senate Dr Bukola Saraki enjoined the MDAs to promptly respond to committees' invitations for the budget defence to enable the senate expedite action on the bill.

He, however, advised the committees not to bother going after MDAs to appear for budget defence.

"The relevant committees should swing into action and ensure that they conclude work on the budget within two weeks.

"The committee on appropriations should submit its report on April 2, so that we can pass the budget.

"Let me also add that the various committees should not run after or force any head of agency to appear.

"If they do not appear before the given time, adopt what was submitted by the President and submit your report. That is what you should do," he said.

President Muhammadu Buhari had on Dec. 19, 2018 presented the 2019, N8.83 trillion budget to a joint session of the National Assembly. 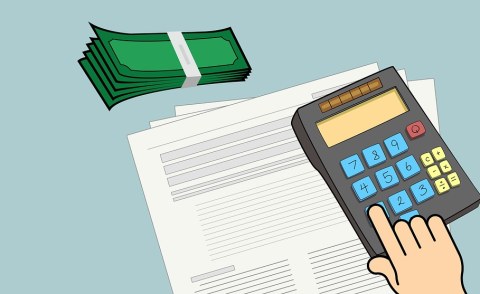 Why Nigeria's 2019 National Budget Has Shrunk
Tagged:
Copyright © 2019 Leadership. All rights reserved. Distributed by AllAfrica Global Media (allAfrica.com). To contact the copyright holder directly for corrections — or for permission to republish or make other authorized use of this material, click here.