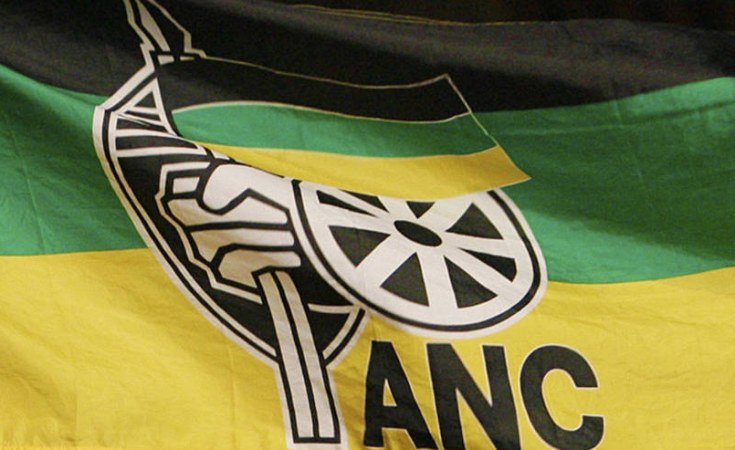 President Cyril Ramaphosa on Wednesday made good on one of his promises in the most recent State of the Nation Address (SONA) by proclaiming the investigating directorate in the office of the National Director of Public Prosecutions (NDPP).

"President Cyril Ramaphosa has intensified government's campaign against corruption and state capture with a proclamation establishing an investigating directorate in the Office of the National Director of Public Prosecutions to address allegations emerging from current and recent commissions of inquiry, and corruption-related crimes in general," reads a statement from presidential spokesperson Khusela Diko.

She said the directorate was proclaimed on the recommendation of Justice and Correctional Services Minister Michael Masutha, Police Minister Bheki Cele and NDPP Shamila Batohi.

During his SONA last month, Ramaphosa said that tackling corruption was crucial in dealing with poverty, unemployment and inequality.

"The revelations emerging from the Zondo commission of inquiry into state capture and other commissions are deeply disturbing, for they reveal a breadth and depth of criminal wrongdoing that challenges the very foundation of our democratic state," he said at the time.

He said while the commission would in time make findings and recommendations in line with its mandate, evidence of criminal activity that emerges must be evaluated by the criminal justice system.

"To this end, we have agreed with the new National Director of Public Prosecutions that there is an urgent need to establish in the office of the NDPP an investigating directorate dealing with serious corruption and associated offences, in accordance with section 7 of the NPA Act."

He said at the time that the directorate would, in broad terms, focus on the evidence that has emerged from the Zondo commission of inquiry into state capture, other commissions and disciplinary inquiries and it would identify priority cases to investigate and prosecute. It would also recover assets identified to be the proceeds of corruption.

The directorate would bring together a range of investigatory and prosecutorial capacity from within government and in the private sector under an investigating director reporting to the NDPP, Ramaphosa added.

According to Diko's statement, the directorate will investigate statutory offences including but not limited to contraventions of:

The Prevention and Combating of Corrupt Activities Act 6 of 2000;The Prevention of Organised Crime Act 121 of 1988;The Protection of Constitutional Democracy against Terrorist and Related Activities Act 33 of 2004;The Public Finance Management Act 1 of 1999;The Municipal Management Act 56 of 2003;The Financial Intelligence Centre Act 38 of 2001; andAny other statutory offence involving dishonesty.

She said the directorate would investigate any unlawful activities relating to serious, high-profile or complex corruption including but not limited to offences or criminal or unlawful activities arising from the following commissions and inquiries: The Zondo Commission of Inquiry into Allegations of State Capture, Corruption and Fraud in the Public Sector;The Nugent Commission of Inquiry into Tax Administration and Governance by the South African Revenue Service (SARS);The Mpati Commission of Inquiry into Allegations for Impropriety regarding the Public Investment Corporation; andAny other serious, high profile or complex corruption case referred to the new directorate by the national director in accordance with section 28(1)(b) of the NPA Act.

Diko told News24 that the proclamation would be submitted to Parliament, which rises on Wednesday.

The proclamation does not need to be adopted by Parliament.

The announcement in his SONA was widely welcomed, with many calling it the reestablishment of the Scorpions. Ramaphosa, however, said during his reply in the debate on SONA, that the directorate would not be a new Scorpions.

"While we have expressed our concerns regarding the constitutionality of this course of action, a far more worrying component is that during the budget speech in Parliament, Finance Minister Tito Mboweni made no mention of any further funding for the NPA (National Prosecuting Authority)," she said in a statement.

"It is common knowledge that the NPA is under-resourced in terms of human resources as well as budget. It cannot perform its functions on the budget currently allocated to it."

She said the types of investigations the directorate would have to conduct were labour intensive and very expensive.

"It will be quite impossible to investigate the information coming out of the Zondo commission, the Nugent commission and the Mpati commission without a vast budget.

"So signing a proclamation for an investigative directorate to do this job is devoid of any concrete truth unless it is backed up by a budget to do the job."

Breytenbach said Batohi's job was difficult enough as it was, but without a proper budget her hands would be tied.

"What President Ramaphosa is doing is smoke and mirrors, a very dangerous and disingenuous game.

"Unless he backs up his big talk with a budget it is as good as doing nothing at all. Unless the NPA is properly funded, it must be clear that the president has no intention of addressing corruption and going after the perpetrators (also in his Cabinet), but is merely trying to create the impression of being serious about it," Breytenbach said.

"South Africans should not be fooled, the president talks a big talk, but fails miserably to walk his talk."

Is Ramaphosa's Campaign Against Corruption 'Smoke and Mirrors'? 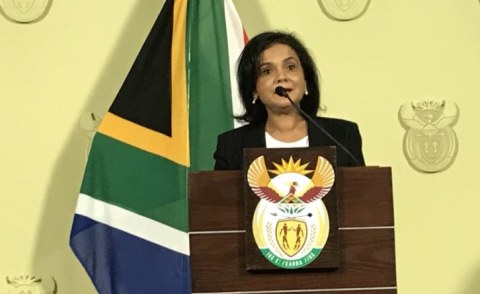 Ramaphosa to Implement Recommendations of Spy Agency Report?
Tagged:
Copyright © 2019 News24Wire. All rights reserved. Distributed by AllAfrica Global Media (allAfrica.com). To contact the copyright holder directly for corrections — or for permission to republish or make other authorized use of this material, click here.