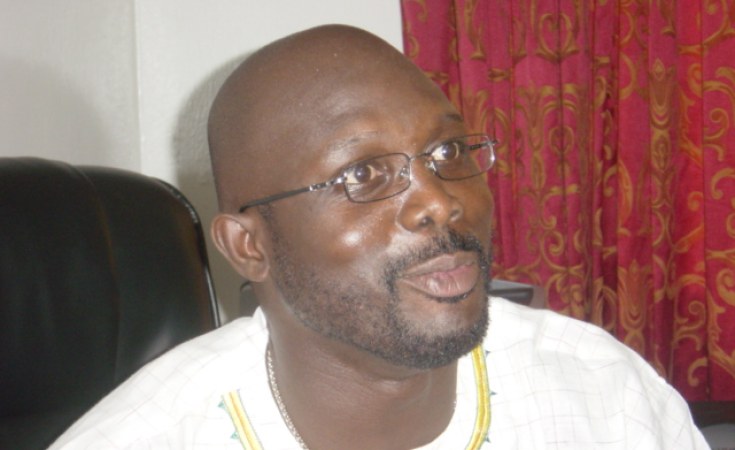 Barely hours after securing huge commitments from his hosts to invest in Liberia's energy, road, health and education sectors, President George Weah on the second day of his state visit to the United Arab Emirates (UAE) "successfully pushed the case of his country's agriculture and transport sectors, which he said are critical to pulling his people out of poverty, an Executive Mansion said in a release.

"Liberia has a very rich soil, which is further patronized by six months of rain, six months of sunshine absolutely favorite for anything to grow," Weah told a group of agriculture investors, including the Elite Agro Group, which has farms and other agriculture projects in Morocco, Egypt, Ethiopia, Senegal and Mauritania.

"You would be stunned to note that with the fertile land and favorable climate, my country is still importing almost everything edible, thus rendering the country dependent on others for food," the President informed his hosts.

The President's meeting on Wednesday, March 20, followed a series of prior engagements, which he and his delegation had made with the UAE hosts.

On the first day of interaction, the President secured from his counterparts strong commitments to invest in the country, setting up a technical team to visit Liberia next month to explore immediate avenues for serious investments in the areas of roads, energy, health and education.

In his presentations, the Minister and Elite Group CEO, Ahmed Al Zeyoudi told President Weah that Liberia could soon begin feeding other nations if UAE concessionaires are given the opportunities to invest in the country.

"I want to partner with the Government of Liberia to ensure that the country reaches its potential, and our engagement is more than exploring mere investment opportunity," he said.

"Partnership is a proof of commitment to do business," he said asking President Weah to allow him send a team of experts for on-the-spot assessment next month.

In another development, Ashok Leyland and Transport LLC, have expressed interest to solve Liberia's public transportation headache. The Group's CEO Tarek Musa, said his organization is ready to offload 300 buses as a starter in Liberia.

"We don't only want to ply the streets of Monrovia with buses, but as we've done in La Cote d'Ivoire, Senegal and The Gambia, we want to bring in trucks and four-wheel vehicles to meet the needs of rural Liberians," Mr. Musa said.

"Every driver hired will be trained at our logistics base in La Cote d'Ivoire on driving and doing quick-fix repairs. We are also coming with spare parts and will build a garage for maintenance," he said.

President Weah thanked Ashok Leyland and Transport LLC for expressing interest to invest in Liberia's transport sector, He invited them to Liberia to meet with authorities of the Ministry of Transport to work out modalities for future investment.

President Weah also encouraged Ashok Leyland and Transport LLC to also consider water transportation as there is a huge potential for this in Liberia. Commitments Secured to Port Revamp Another UAE company, DP World, has expressed interest to revamp ports in Liberia to effectuate smooth docking of vessels and cargo delivery.

Omar Al Muhairi, Vice President for Government Affairs for DP World, said the rehabilitation of ports in Liberia is essential for smooth export and import purposes.

"The ports of Liberia can be used to transport products and goods to other neighboring countries in anticipation of exporting goods soon," he said. DP World which has already done feasibility studies on ports in Liberia said it is ready to invest in the country.

Drawing Down on Trip Meanwhile, President Weah will formally end his visit to the Emirates Thursday, by gracing the closing ceremonies of the 2019 Special Olympics.

Liberia participated in the Olympics and won four medals including three gold medals and one bronze. The Special Olympic brought together over 7000 athletes with special needs and disabilities.

Meanwhile, President Weah has hailed Liberia's medalists and promised more support to the athletes. He mandated the government to organize appropriate ceremonies to give the athletes rousing welcome when they get home. 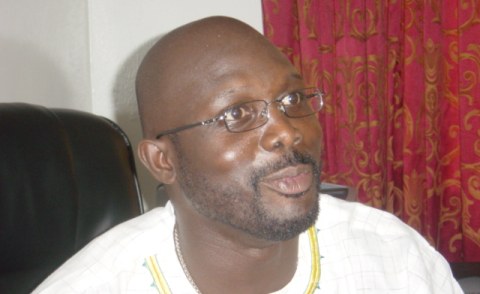 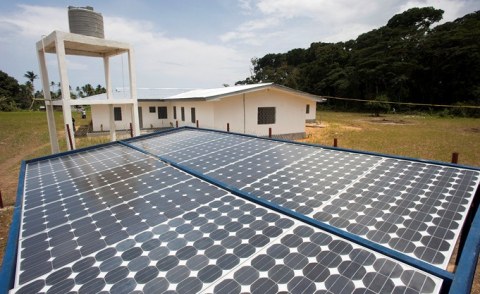 How Has President Weah Done During Year 1 in Office?
Tagged:
Copyright © 2019 Liberian Observer. All rights reserved. Distributed by AllAfrica Global Media (allAfrica.com). To contact the copyright holder directly for corrections — or for permission to republish or make other authorized use of this material, click here.