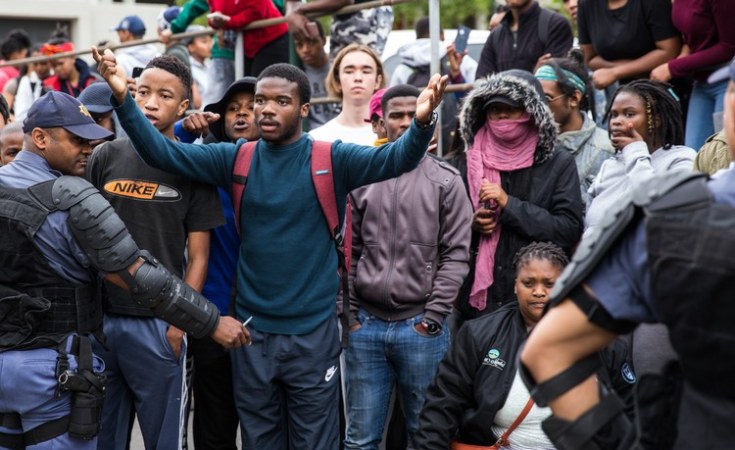 More than 50 000 government-funded university students are set to enjoy great debt relief and focus more on their studies after the department of higher education and training committed close to R1bn to settle their outstanding fees.

Pandor said the issue of historic debt owed to universities by these students has been of a concern raised by all stakeholders for some time. This comes following widespread students protests calling for free education and for government to commit more funds to assist students who often found themselves unable to study due to affordability.

"This is a significant contribution which will alleviate some of the debt owed to universities by students and is confirmation that government is sensitive to the plight of students from poor and working-class families," she said.

Pandor's spokesperson, Lunga Ngqengelele, explained that the allocation is "specifically for those who have been funded on the previous funding scheme of NSFAS prior to the significantly improved funding support that began in 2018". He added that the problem was compounded by the requirement for students to fund part of their costs through family or own funding and were not able to do so, hence the debt.

Ngqengelele said historic refers to money owed to universities by continuing NSFAS-qualifying students who were registered for the 2018 academic year, were funded by NSFAS on a family income threshold of R122 000 per annum and met the academic-year-owed criteria to enable them to graduate within the minimum time plus two years.

"The funding provided by NSFAS for these students was subject to a funding cap and often included an expected family contribution. As a result, the amount of funding provided by NSFAS was sometimes insufficient to cover the total actual feel and cost of study particularly at universities and programmes with high fees. This resulted in students accruing debt with their institution despite being funded by NSFAS," he said.

Pandor has made an appeal to "stakeholders in our society, particularly the private sector, to work with government and institutions in finding a solution for support to students from families that cannot afford to pay university study costs".

She said government was working tirelessly on finding ways to relieve debt-burdened students towards developing a comprehensive student-funding solution to assist the "missing middle" students to fund their university studies. 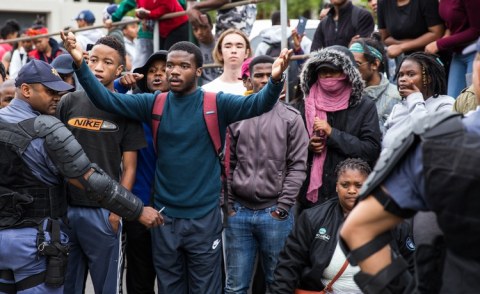 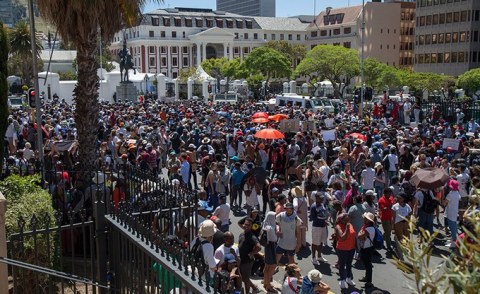 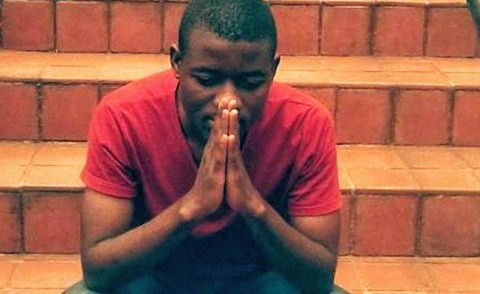 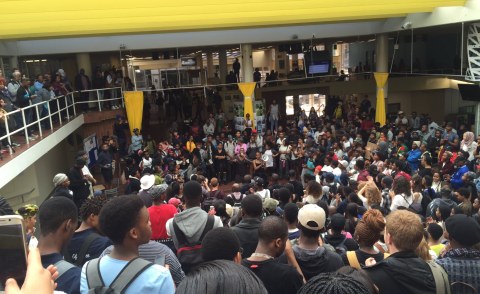 South African Students React to Fees Commission Report
Tagged:
Copyright © 2019 News24Wire. All rights reserved. Distributed by AllAfrica Global Media (allAfrica.com). To contact the copyright holder directly for corrections — or for permission to republish or make other authorized use of this material, click here.