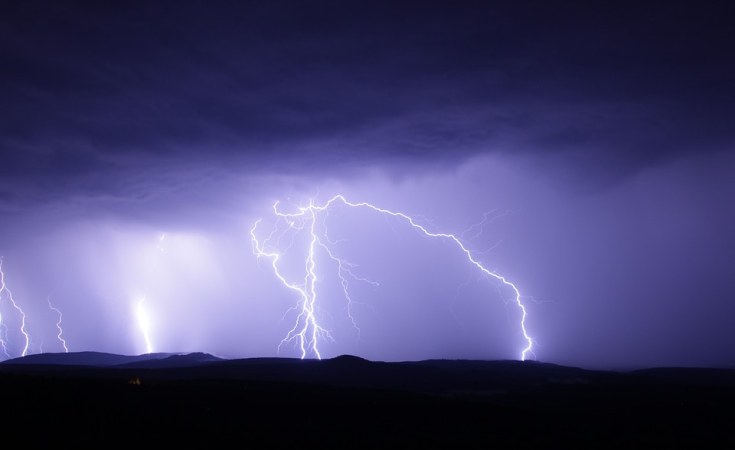 Luanda — At least 19 people have been killed and eight others missing after heavy rains pummeling Angola.

It is the fourth nation in Southern Africa to suffer deadly floods after Malawi, Mozambique and Zimbabwe in recent days.

In Angola, the western Benguela and the capital Luanda provinces are worst affected with 16 and three deaths respectively.

Eight people were reported missing across the southwesterly Huíla Province.

Massive destruction and damage to health centres, schools and houses have been documented in Huíla, Luanda and Benguela.

Heavy rainfall has been projected in the three regions as well as the northwestern province of Zaire, where over 130 people have been displaced by the flooding.

Speaking in the city of Catumbela in Benguela, de Sous urged communities to desist from building in high-risk areas.

Angola is prone to floods.

In 2009, it was among three countries, alongside Namibia and Zambia, where flooding killed at least 131 people and affected around 445 000 others.

The current crisis coincides with the Cyclone Idai that has overwhelmed Malawi, Mozambique and Zimbabwe. The floods in Angola are nonetheless unrelated to those affecting the three countries.

Angola lies on the Atlantic Ocean while the Idai cyclone flooding emanates from the Indian Ocean.

UN Sounds Alarm Over Record Levels of Hunger in Southern Africa
Tagged:
Copyright © 2019 CAJ News Agency. All rights reserved. Distributed by AllAfrica Global Media (allAfrica.com). To contact the copyright holder directly for corrections — or for permission to republish or make other authorized use of this material, click here.