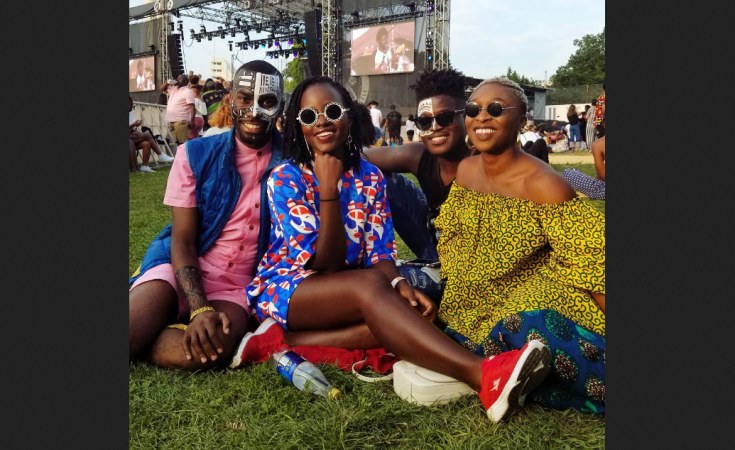 A Kenyan startup which manufactures running shoes has scaled new heights with the launch of a new product not only inspired by Kenyan athletes, but also made in Kenya.

Enda is a Kenyan company that was founded with a mission to bring Kenyan athletic excellence to runners everywhere and fuel economic development with a vision to have millions of runners around the world wear shoes 10 percent made in Kenya.

Enda's effort to fund production for a new Kenyan made running shoe saw them quickly raise Sh1.2 million ($12,000) within 2 hours of the product launch.

The startup says 91 runners around the world have backed Enda's crowdfunding campaign to create the Lapatet trainer in Kenya, known globally as the home of running champions.

According to Navalayo Osembo, who is a co-founder of Enda, they have spent 18 months designing and testing the Lapatet with elite Kenyan athletes.

"After all that work, it is exciting to see so many people eager to get a pair. We imagine a world in which running is a part of everyone's culture. Making the world's best running shoes in Kenya for runners around the world is just the start of that," Osembo said.

Lapatet is the company's first entrance into the daily-trainer category and the mainstream running market.

But Enda (which means go in Swahili), is seeking to raise Sh8 million ($80,000) in an effort to make running shoes.

Enda was launched with a successfully Kickstarter crowdfunding campaign in 2016 and introduced their first model, the 'Iten' which is a lightweight trainer and has sold more than 4,000 pairs worldwide.

Weldon Kennedy, who is also a co-founder of Enda, says that he love's running in the Iten, but lightweight trainers are a small part of the running shoe market.

"The Lapatet is a bigger challenge as we're entering the biggest segment of the running shoe market, where the competition is fiercest. Thankfully, we've made a shoe that's lighter, better cushioned, lower drop, more ethically made, and a better value than anything else out there," he said.

The company is driven by a social mission to connect runners around the world to the culture of Kenyan running and to increase the amount of income Kenya generates from its running reputation. 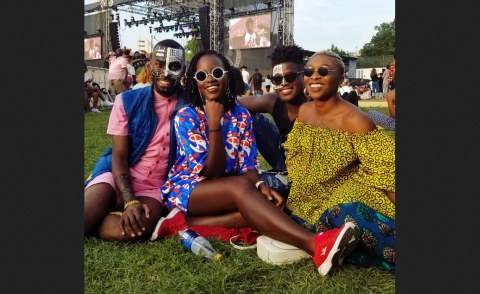 Lupita Endorses Kenyan-Made Running Shoes
Tagged:
Copyright © 2019 Nairobi News. All rights reserved. Distributed by AllAfrica Global Media (allAfrica.com). To contact the copyright holder directly for corrections — or for permission to republish or make other authorized use of this material, click here.