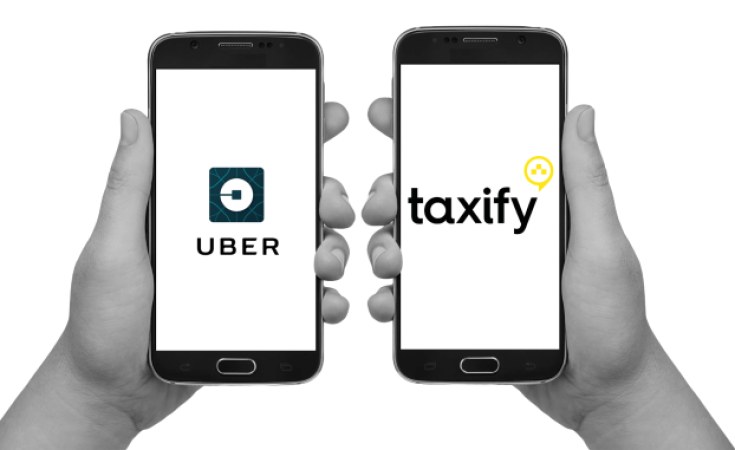 Oxford University academics, through the Fairwork Foundation, have published the world's first rating system for working conditions in the digital economy. The report was piloted in South Africa and India and sheds light on the working conditions at digital platforms in both countries.

Uber and Taxify in South Africa could do more to improve working conditions for their driver partners, new research shows.

The Fairwork Foundation's mandate, according to its website, is "highlighting the best and worst practices" in the emerging platform economy.

"In a partnership with the International Labour Organisation, we have brought together platforms, workers, trade unions, regulators, and academics to set global principles for fair work in the platform economy."