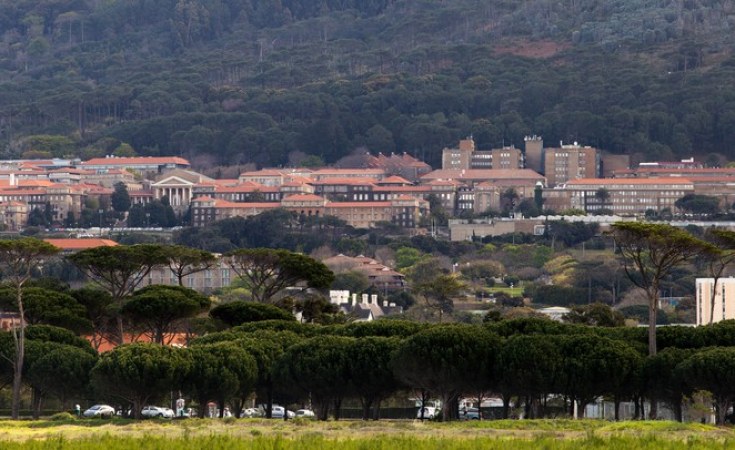 The University of Cape Town is expected to decide this weekend whether or not it should boycott Israeli universities, but the SA Zionist Federation (SAZF) feels such a drastic step will damage UCT's reputation.

According the UCT spokesperson, Elijah Moholola, the University of Cape Town senate took a resolution in favour of a proposal for UCT to not enter into any formal relationships with Israeli academic institutions operating in the occupied Palestinian territories and other Israeli academic institutions enabling gross human rights violations in the occupied Palestinian territories.

"The senate resolution, which was passed at a meeting held on 15 March 2019, will be considered by the university council when it next meets on 30 March 2019," he said.

However, the SAZF released a statement calling for an urgent assistance from the public in taking a stand.

"The consequences of the decision will be important for UCT, South Africa and Israel's supporters globally. As a UCT alum, you are well aware that an academic boycott against Israel, the only country in the Middle East with free higher education institutions and remarkable inclusion of minority groups at its universities, will contribute nothing towards peace and only damage UCT's reputation as the leading university of Africa," the statement read.

"Over the past 2 years, there has been a concerted campaign at UCT to pressurise the university to impose an academic boycott against Israeli universities. Despite the fact that the senate comprehensively rejected an academic boycott motion in November 2018, it was reintroduced in an amended format last week and the senate passed it with a 62-43 margin with 10 abstentions.

"The resolution is now being taken to council this week and we look to you for your assistance in opposing it." 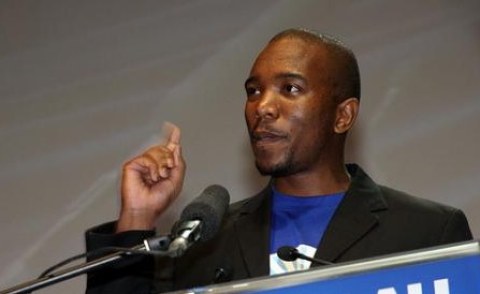 South African Opposition Leader Makes 'Propaganda Trip' to Israel
Tagged:
Copyright © 2019 News24Wire. All rights reserved. Distributed by AllAfrica Global Media (allAfrica.com). To contact the copyright holder directly for corrections — or for permission to republish or make other authorized use of this material, click here.