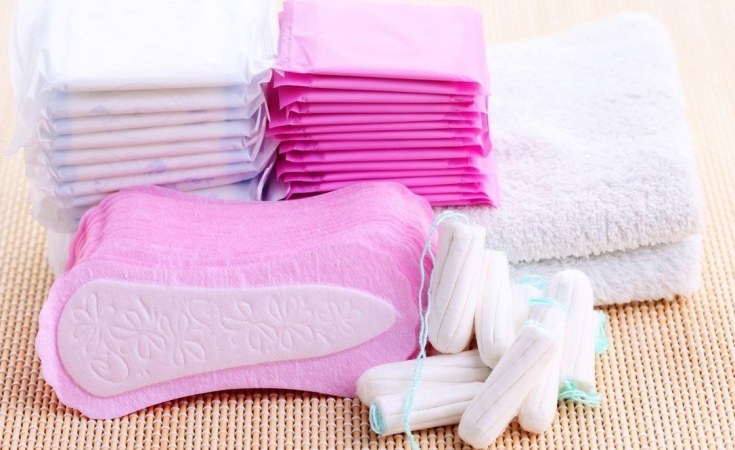 Lilongwe — About 500 000 women and girls urgently require sexual and reproductive health services in the wake of destructive floods caused by Cyclone Idai in Malawi.

The vulnerable females make up half the total number of victims of the crisis that has left some 56 people dead.

The United Nations Population Fund (UNFPA) has intervened and is responding to the women and girls' sexual and reproductive health needs, amid calls for other humanitarian agencies to step in.

UNFPA Malawi has secured reproductive health kits and other supplies to support the women and girls affected by the floods.

Malawi is reeling from incessant floods in recent days.

Health facilities and roads leading to them have been damaged, hampering access to services.

President Peter Mutharika has declared a state of disaster and appealed to the international community to assist with the provision of relief.

"The UN is working closely with government, non-governmental organisations and development partners to support an efficient and effective humanitarian response," she said.

Malawi is alongside Mozambique and Zimbabwe suffering from the aftermath of the Cyclone Idai.

It is among the countries hardest hit by climate change and is emerging from successive droughts.

Cyclone Idai Lays Bare Deadly Reality of Climate Change in Africa
Tagged:
Copyright © 2019 CAJ News Agency. All rights reserved. Distributed by AllAfrica Global Media (allAfrica.com). To contact the copyright holder directly for corrections — or for permission to republish or make other authorized use of this material, click here.