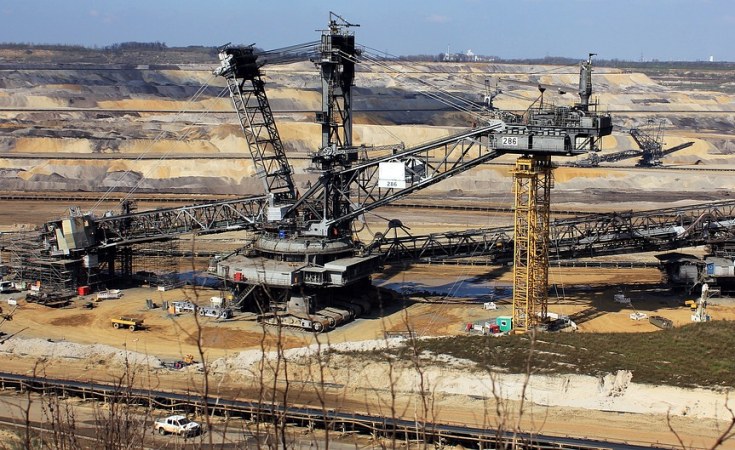 The Department of Mineral Resources (DMR) says it will study the 2018 Mining Royalties Research Report, which highlights the complexities and challenges facing South Africa's mining industry.

"The department will study the report and the issues it highlights, consider where it enhances our commitment to eradicate corruption and how it should respond to the challenges," said the department.

This follows the release of the report by Corruption Watch on Tuesday.

The report by the non-profit organisation highlights the challenges and complexities in the management and distribution of mining royalties to people living in mine-affected communities, the majority of whom remain without any tangible benefits.

The department welcomed the report in so far as it investigates flaws and maladministration and "causes thereof in our regional offices in the provinces of Limpopo and the North West".

"One of the Minister's top priorities upon assuming office was to address concerns from stakeholders regarding corruption and allegations thereof. Among the initiatives he took was to institute an audit investigation into the regional offices of the department in the provinces of Limpopo, Mpumalanga and the North West," said the department.

It added that an inspector found to have misused Section 54 of the Mine Health and Safety Act in return for bribes has since been dismissed.

Meanwhile, the Ministry of Mineral Resources continues to pay attention to allegations within the department and in the industry.

The department said it was encouraged by Corruption Watch's decision to undertake the study, which looked into two unique systems of community royalties administration, namely the Lebowa Trust in Limpopo, and the development accounts in the North West by the Bakwena ba Mogopa community.

Corruption Watch bemoaned the plunder of mining royalties, saying it may be the most appalling tale of corruption and maladministration.

"Government, working with different sectors of society, has the responsibility to eradicate corruption and ensure that we achieve our goal to grow South Africa.

"To this end, we are encouraged by Corruption Watch to have undertaken this study. We appreciate them having invited the department to participate in the official release of the report," said the department. 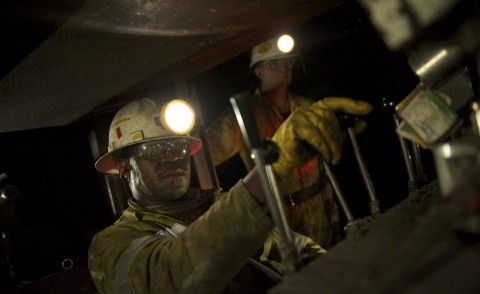 Africa: Where Powerful Mining Houses 'Plunder With Impunity'
Tagged:
Copyright © 2019 SAnews.gov.za. All rights reserved. Distributed by AllAfrica Global Media (allAfrica.com). To contact the copyright holder directly for corrections — or for permission to republish or make other authorized use of this material, click here.